Gabriel Borek..a young leftist supporter of Palestine reigns on the throne of Chile

The life story of the young leftist Gabriel Borek, 35, who recently won the presidency in Chile, Latin America, with a 12-point lead over his opponent from the right, Antonio Caste. 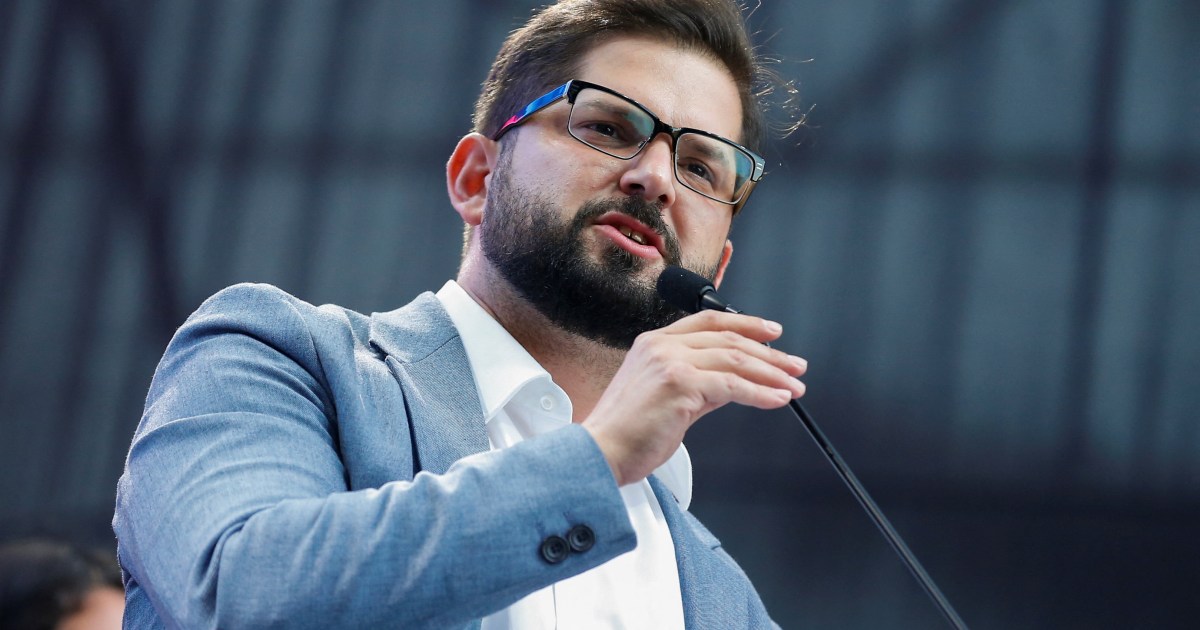 At the age of 35, Gabriel Borek became the youngest president to reign in Chile, a country that suffered during the 17 years of the dictatorship of President Augusto Pinochet (1973-1990).

On Sunday, December 19, 2021, Chile witnessed the second round of the presidential elections, in which the radical left candidate won nearly 56% of the vote, 12 points ahead of his opponent from the right, Antonio Caste, who received 44%.

The road to the presidential palace