Israeli spyware..the most dangerous industries of the modern era

An episode of the “Al-Marsad” program (20/12/2021) sheds light on a dangerous industry that works in the dark, supervised by governments and used against their people and exported to their friends around the world, claiming that they are just tools to combat crime and terrorism. 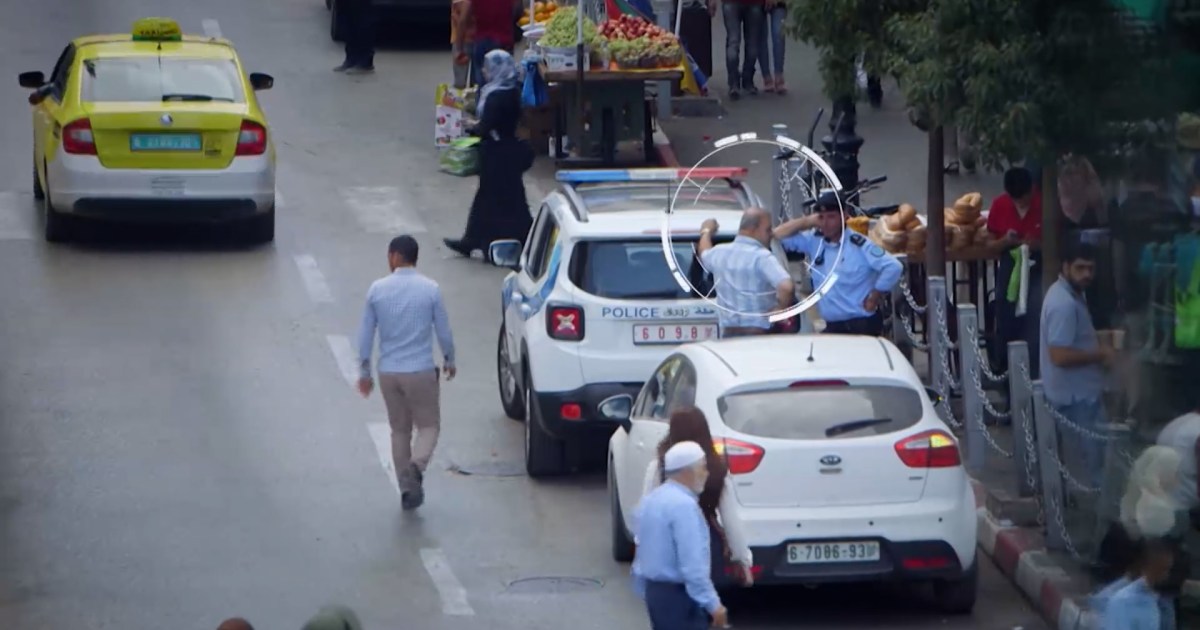 When espionage becomes an industry, the compass points directly to Israel, where companies have been established that specialize in the manufacture of programs to hack phones and electronic accounts of people and institutions.

In this industry in particular, the name of the Israeli company “NSO” and its malicious software such as “Pegasus” jump, software that has been accused in more than one case after it became clear that it mainly targets the phones of journalists, politicians, activists and human rights defenders.

The United States of America placed NSO on the US State Department's blacklist, while Apple and Facebook filed lawsuits against the company for sabotaging the relationship with users.

NSO announced that the goal of developing these programs is to combat crime and terrorism, and after the Israeli government granted approval to export this industry, it was modified according to the requirements of close friends, but Pegasus does not target any number that begins with the “1” symbol. Contact in the United States.

But Apple informed the United States that Pegasus targeted the numbers of American diplomats using non-US numbers, which hastened its blacklisting, according to experts.

According to Marwa Fatafta, director at Access Now, most of the espionage companies whose market is controlled by Israel depend on the expertise and intelligence of former soldiers in the occupation army. In fact, 80% of these companies were founded by these soldiers.

But the problem will not stop with stopping the Israeli “SNO” company, because many countries now own such companies, many of which are unknown until now, and it may require a lot of time to know them, because the employees working in the Israeli company will move to these companies and work to transfer their expertise. .