The chief specialist of the Moscow Met Office, Tatyana Pozdnyakova, in an interview with RT, spoke about the weather in Moscow and the Moscow region at the beginning of next week. 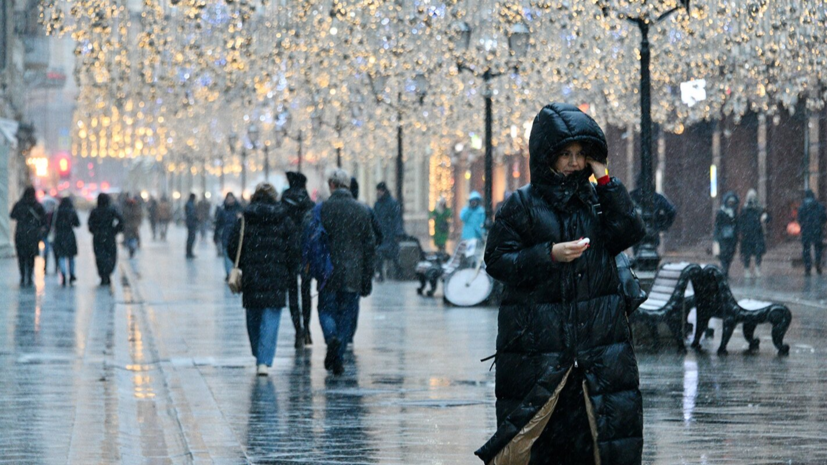 “Next week will be marked by cold weather.

Quite dense northwestern wind with a force of 7-12 m / s, "- said the forecaster.

On Tuesday and Wednesday, according to her, no significant precipitation is expected, frosts will intensify.

“However, on the positive side, the northwest wind will begin to subside.

Wednesday will be the coldest day, cloudy with clearings and no significant precipitation.

She noted that from Thursday "the temperature regime will begin to change."

“The temperature will gradually rise.

Significant precipitation is also not expected.

In the middle of the week, the temperature will be almost 10 ° C below the climatic norm.

And then it will remain below the norm, but the negative anomalies will no longer be so significant, ”Pozdnyakova added.

Earlier, Yevgeny Tishkovets, a leading employee of the Phobos weather center, predicted heavy rainfall in Moscow in the coming week.