The Minister of Culture's answer about SAOB: Not received the question from the Academy

Minister of Culture Jeanette Gustafsdotter (S) does not want to take a position on whether the state should go in and save the Swedish Academy's dictionary. "We have not received any question from the Swedish Academy regarding the dictionary's future funding," she writes in an email to Kulturnyheterna. 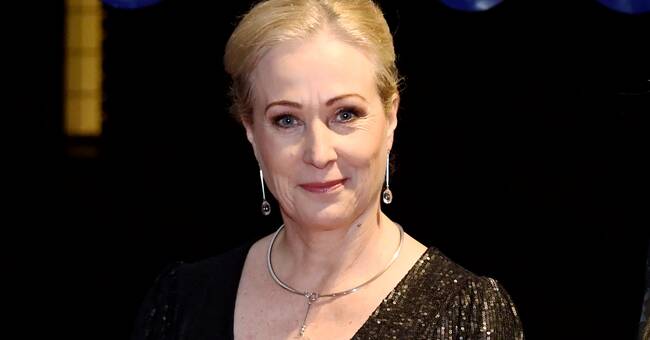 After it became known that the Swedish Academy's dictionary (SAOB) is under threat, votes have been raised for the state to go in and finance the project.

The cost of SAOB is estimated at SEK 17 million per year.

At present, more than a thousand researchers, authors and linguists have signed the petition "Save SAOB" where they appeal to Jeanette Gustafsdotter to act.

Patrik Hadenius, publishing director at Norstedts, suggests in Sydsvenskan that the language authority Institute for Language and Folk Memories could continue the work on the book.

Anna Troberg, union president for DIK, also wants to see the state step in and save SAOB.

"A new Minister of Culture with the ambition of making a positive impression for the future could with advantage contribute to the resources required to preserve and further develop the Swedish Academy's dictionary," she writes.

"Can not take a stand"

The Swedish Academy's permanent secretary Mats Malm has also expressed that he is happy to receive help from the Ministry of Culture.

- There is no solution we would turn to.

It would be fabulous to be able to run it further, of course, he says to Kulturnytt.

But the Academy does not yet seem to have raised the issue directly with the Minister of Culture.

"The Swedish Academy's dictionary is important, both as a cultural heritage and from a literary and language policy perspective."