The scientific director of the Hydrometeorological Center, Roman Vilfand, said that the temperature is 8-10 degrees below normal on Friday, December 10, in the center of the European part of Russia. According to him, there will be "very serious" frosts in Moscow. 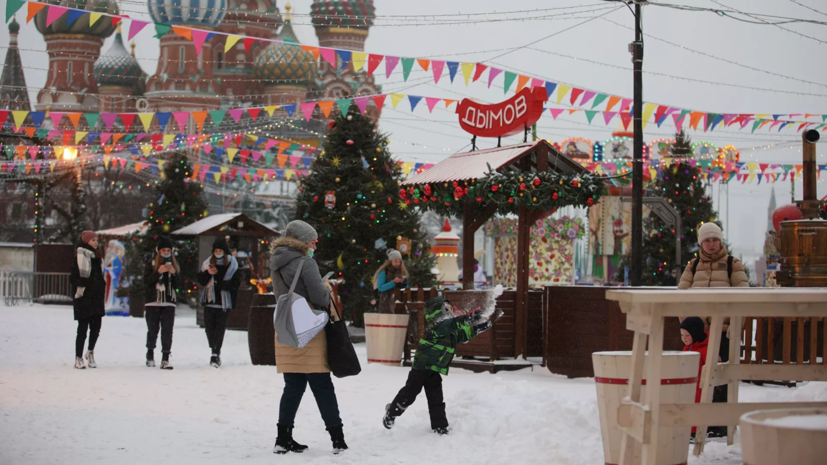 “Moscow is located in the cold part of a powerful anticyclone.

This means that, in addition to severe freezing, advection of air masses from the north and northeast is also observed.

The temperature on Thursday in Moscow corresponds to the coldest day of the year, January 31 (according to climatic statistics) "- RIA Novosti quoted Vilfand as saying.

He noted that on December 10, the anticyclone will still approach Moscow, and the temperature will be 8-10 degrees below normal, which will be the climatic norm for Naryan-Mar.

According to him, cold air masses came from Novaya Zemlya.

An employee of the Phobos weather center, Yevgeny Tishkovets, had previously also warned about the January frosts in Moscow and the Moscow region.