Guest Monday of Mouloud Achour in the show &amp; quot; Verveine Underground &amp; quot ;, the comedian Bun Hay Mean reveals that he will play in &amp; quot; Asterix: the middle empire &amp; quot ;, a new cinematographic opus of the little Gaul, directed by Guillaume Canet and whose theatrical release is scheduled for early 2023. 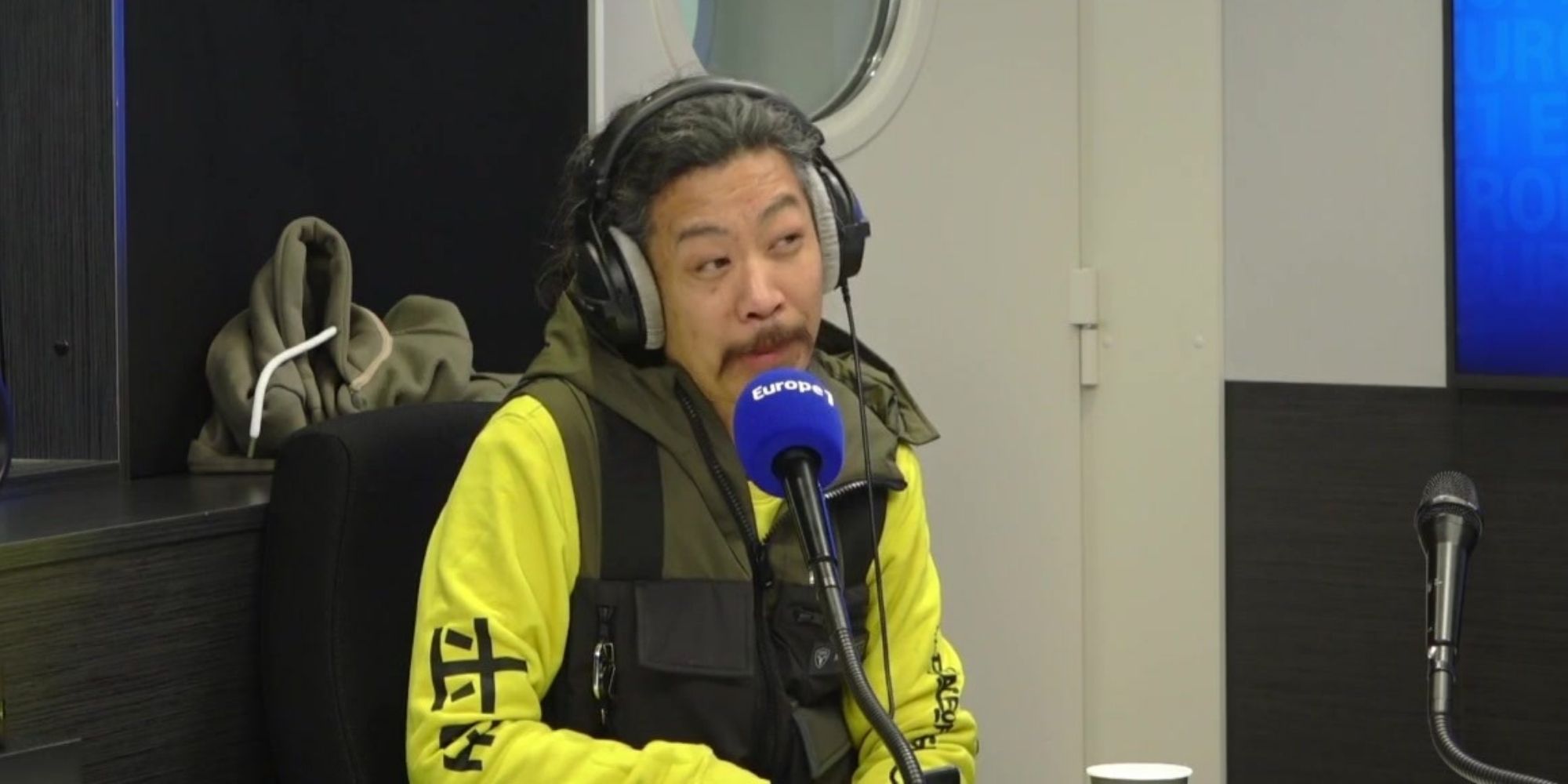 Guest Monday of Mouloud Achour in the show "Verveine Underground", the comedian Bun Hay Mean reveals that he will play in "Asterix: the middle empire", a new cinematographic opus of the little Gaul, directed by Guillaume Canet and whose the theatrical release is scheduled for early 2023.

The comedian Bun Hay Mean is delighted Monday at the microphone of Mouloud Achour of the big names gathered in the next Asterix, "Asterix: the middle empire", scheduled for the first quarter of 2023. He reveals in the program

that ' he will play himself in this film.

"I do things that I never thought I would do in my life, like doing a voice in One Piece, or finding myself in an Asterix. It's incredible!", He rejoices on Europe 1.

>> Find Verveine Underground from Monday to Thursday from 8 p.m. to 10 p.m. on Europe 1 as well as in replay and podcast here

But Bun Hay Mean doesn't just announce his participation in the film. He also specifies the role he will play there. "The Chinese Deng Tsin Qin [pronounce" Dancing Queen ", note], me, makes a coup d'etat in the empire and pushes the princess to flee", he explains. "She is in love with Gaul and Gallic products, so she takes refuge there. She hears about Asterix and Obelix. And she wants their help to regain her empire against me."

"As for me, a Roman expatriate in China, advises me to join forces with the great Caesar", he continues.

Alongside Bun Hay Mean, the cast of the film directed by Guillaume Canet has other famous names: Guillaume Canet and Gilles Lellouche will play Asterix and Obelix, Vincent Cassel will be Julius Caesar, Marion Cotillard will become Cleopatra.

They will notably give the reply to Manu Payet and José Garcia.

"It feels good to have Asian faces in French cinema"

The comedian is also delighted with the presence of several actresses and actors of Asian origin in the casting.

"Julie Chen plays the princess, Leanna Chea will be her bodyguard, there will be the great empress," he said.

"It feels good to have Asian faces in French cinema. And they will slap! It's an action film, it's a western, it's wow!"

The filming has taken place and Bun Hay Mean has already been able to discover extracts from "Asterix: the middle empire".

The spectators will not discover it in the dark rooms until the first quarter of the year 2023.