Kuwaiti media attacks Hossam Habib after his divorce from Sherine: A failure technically and humanly 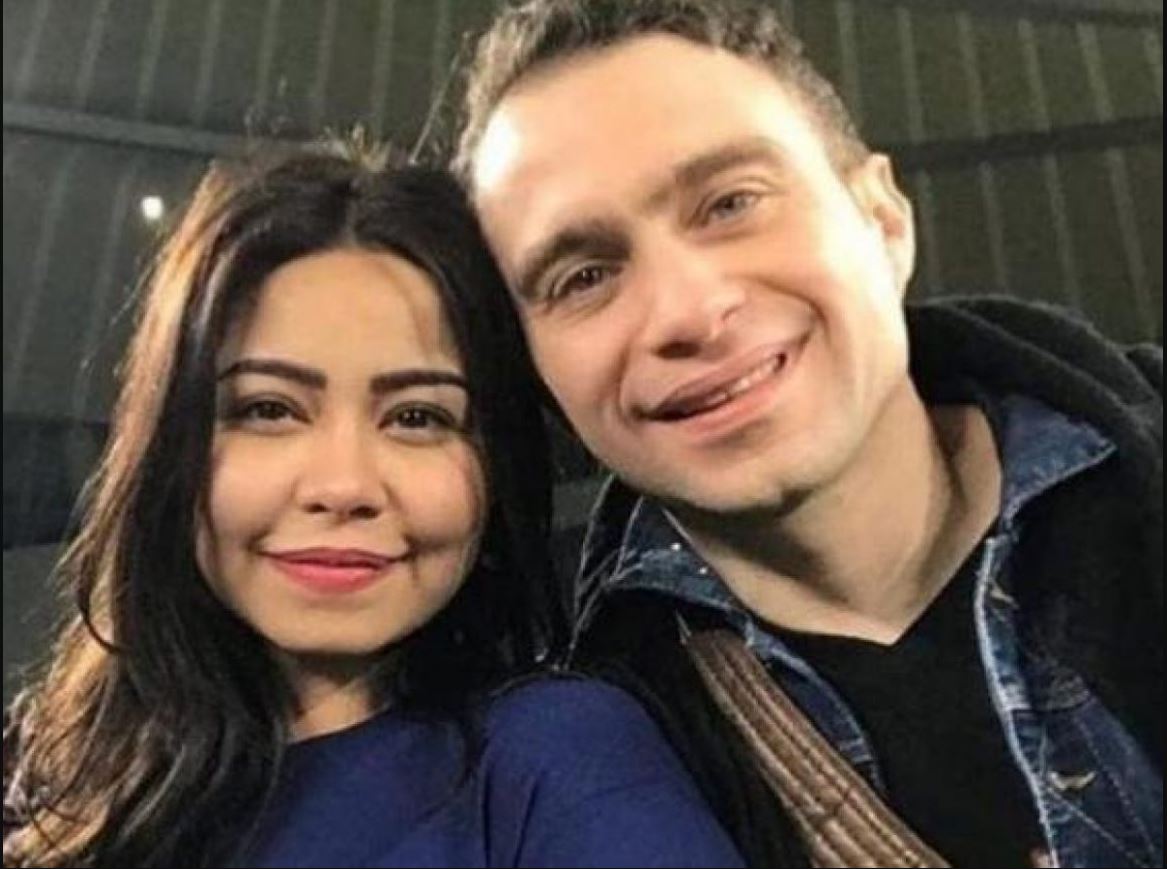 Kuwaiti media attacks Hossam Habib after his divorce from Sherine: A failure technically and humanly

Mai Al-Aidan described Hossam as a "failer", and published a video clip of the artist, Sherine, performing the song "Taj Rasak" on stage at a party she held last September, where she was very excited, specifically in the clip in which she says: "I am neither a maid nor a slave, I am a stickman." And the crown of your head.”

The Kuwaiti media commented: "His greatness is greater than his bone, Yashirin. My fracture is my fracture, and you don't care, and farewell is irreversible, Hossam, who is not a pure lover, and we do not want to see you again, and I hope you retire because you are an artistic and human failure."

May Al-Aidan's speech received a wide wave of interaction from followers and celebrities, including the beautician Asmaa Al-Buraik, the Omani Fakhriya Khamis, and others.

Other commentators confirmed that Sherine Abdel Wahab will close this page in the near future, and will return to her artistic activity again, noting that it is also not surprising to announce her association with a new person.

Followers cited the Syrian artist, Asala Nasri, who confirmed that she would not be linked again after her separation from director Tariq Al-Arian, but she married the Iraqi poet Faeq Hassan.

Sherine announced, after a period of silence, her official divorce from the artist Hossam Habib, and published in which she confirmed that the reasons for the separation belong to her alone, and there is no need to go into the details of her personal life, noting that the separation took place in complete calm, and there are no differences between her and Hossam Habib, and all that was mentioned from News in this regard is baseless and comes within the framework of reversing the facts, stressing that they have all respect for him.