A group of Catholic fundamentalists prevented Swedish artist Anna von Hausswolff from playing in a church in the French city of Nantes on Tuesday night. The group considered the concert to be "satanic", writes Le Figaro. 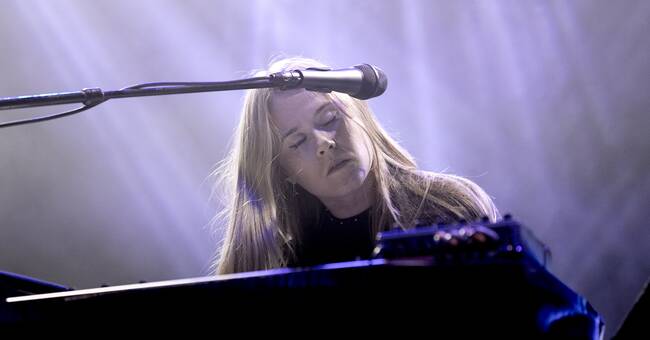 Singer and composer Anna von Hausswolff was to play at the Notre-Dame du Bon-Port church in Nantes on Tuesday.

But the concert was canceled after being blocked by Catholic fundamentalists who believe that Anna von Hausswolff and her music are satanic.

The concert was sold out, but when the visitors were to enter the church, a group of opponents stood to the concert and blocked the entrance and sang: "Holy Mary, Mother of God, pray for us poor sinners."

Anna von Hausswolff writes on her Instagram that it was a "scary, tense and sad situation" and that there was nothing to do but cancel, because it did not feel safe.

Representatives of the French authorities in Nantes have condemned the actions of the religious fundamentalists.

Nantes' first deputy mayor, Bassem Asseh, wrote on Twitter that "intolerant radicals are causing a concert to be canceled, even though it was planned in agreement with the church."