Hama Beca, about his work, an armed carpenter and a tuk-tuk driver: “My whole life is wretched.”

The performer of popular festivals, Hamo Beka, shared with his followers a picture of him from one of the professions in which he worked before entering the field of festival singing. 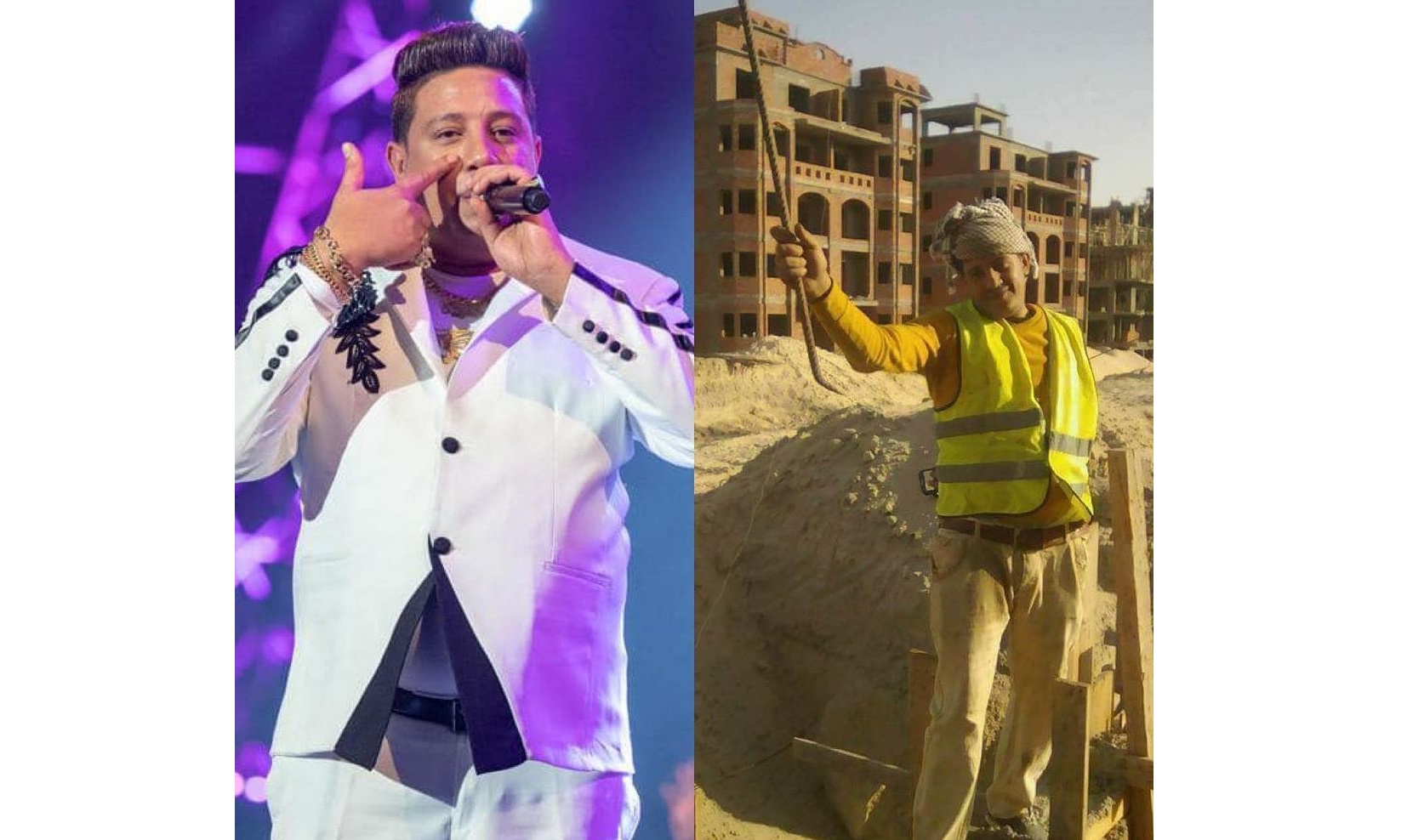 Hama Beca, about his work, an armed carpenter and a tuk-tuk driver: “My whole life is wretched.”

The performer of popular festivals, Hamu Beka, shared with his followers a picture of him from one of the professions he worked in before entering the field of festival singing.

Beca published a photo collage between the past and the present, through his personal account on the Instagram photo and video exchange site. During the photo, he appeared as an armed carpenter and commented: “Between this picture and this is 14 years, praise be to our Lord for what I have reached. I worked as a butcher, an armed carpenter, a tuk-tuk driver, these are the most famous things that all people know, as for the rest of the work, any need that you can imagine, I worked for 12 years.

Previously, the Syndicate of Musical Professions issued a statement, in which it announced the suspension of some folk festival singers, pending legalization of their conditions and papers, and the most prominent of them were: Hamo Beka, Hassan Shakoush, Hamo Tikha, the leader, Magdy Shatta, Enaba, Muslim, and others.

Hama Beka said, in opposition to the musicians’ decision to stop him, through a live broadcast on his personal account on Instagram: “Egypt has bought every Egyptian, not Umm Kulthum and Abdel Halim only, anyone who carries an Egyptian identity, it is his country, why do we sing outside Egypt, she did for you only, Your afternoon has nothing but deaths, and in the YouTube evaluation, we are swept away. There is no one but Tamer Hosni, Amr Diab, Hamaki, and the rest are all festivals.

Hama Beca indicated: “Instead of when you are sitting and doing seminars and destroying the world, people will be left to work. Fit and carry the union Karenah."