An American burns his house to get rid of snakes

A homeowner set fire to his nearly 10,000-square-foot home in Dickerson, Maryland, to stop an infestation of snakes, CNN reported. 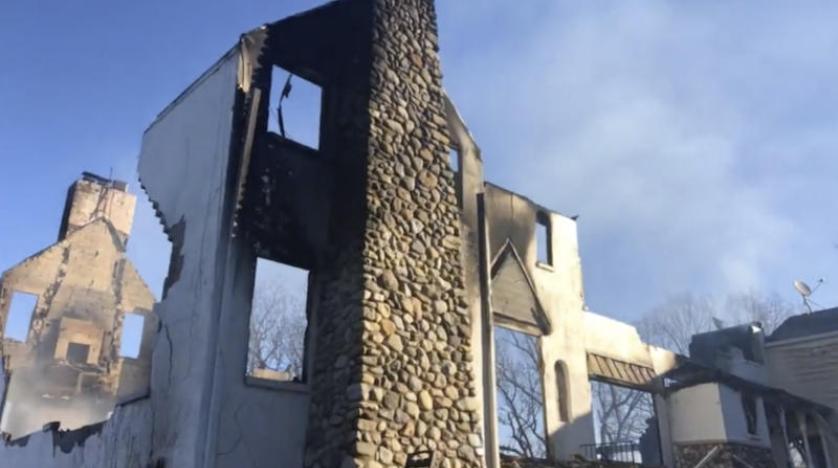 An American burns his house to get rid of snakes

A homeowner has set fire to his nearly 10,000-square-foot home in Dickerson, Maryland, US, to stop an infestation of snakes, CNN reported.

"The snake problem has bothered the landlord and previous tenant as well," Pete Berenger, a principal spokesman for the Montgomery County Rescue Service, told CNN.

"There are companies that provide services to get rid of pests and make recommendations or pesticides to control them," Berenger added.

He pointed out that the number of snakes in the house is unknown, but since the house fell under the rubble after the fire, it is assumed that they no longer live there.

Behringer explained that the coal is used as a heat source and smoke in homes in order to annoy the snakes and push them to leave, but it was placed near combustible materials, which eventually led to a fire in the house.

Beringer told CNN that the owner had been at the house a few hours before, but fortunately no one was there when the fire started.

Berenger noted that according to public records the home was recently purchased for $1.8 million and that the damages would cost more than $1 million.

The fire department considered the accident unintentional because there was no evidence or intention to start the fire.