Nathan Sutherland initially refused to admit the facts, but eventually admitted to sexually assaulting the patient he was treating, a former American nurse was sentenced to 10 years in prison 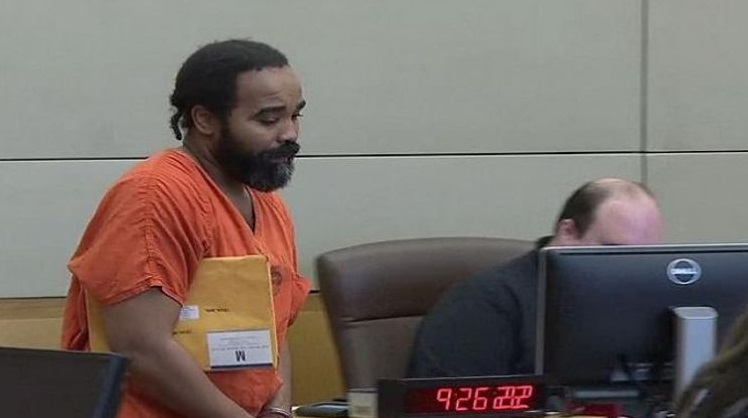 A former American nurse has been sentenced to ten years in prison for sexually assaulting a severely disabled young woman, leading to her pregnancy, local media reported.

Nathan Sutherland initially refused to acknowledge the facts, but eventually admitted to sexually assaulting the patient he was caring for.

On Thursday, a court in Phoenix, in the southwestern state of Arizona, sentenced him to ten years in prison, which is the maximum sentence for such crimes.

He will also be subject to lifelong follow-up and his name will be listed on the list of sexual deviants.

Nurse Nathan Sutherland was arrested in January 2019 by Phoenix police as part of an investigation into the 29-year-old's birth.

The victim gave birth to a boy at the "Hacienda Health Care" hospital center in the city, while her family says that she suffers from a "significant intellectual disability due to crises she experienced during childhood."

The family explained that the victim "cannot speak, but is able to a limited extent to move her limbs, head and neck," and "reacts to noise and can express her face."

The victim has been cared for by Hacienda Health Care in Phoenix since the age of three.

Laboratory tests showed that Nathan Sutherland's DNA matched with the child, allowing investigators to confirm that he had committed the sexual assault.

The workers at the hospital center, where he has been working since 2012, said that they were unaware that the young woman was pregnant until her due date.