Regarding the Yemen war... statements by George Kordahi raise controversy on communication platforms and anger Saudi Arabia and the UAE

The statements of the Lebanese Minister of Information, George Kordahi, caused an uproar on Arab platforms and pushed his name to the fore in the interactions in some countries, as he said that the Houthis were defending themselves and that the Yemen war was absurd. 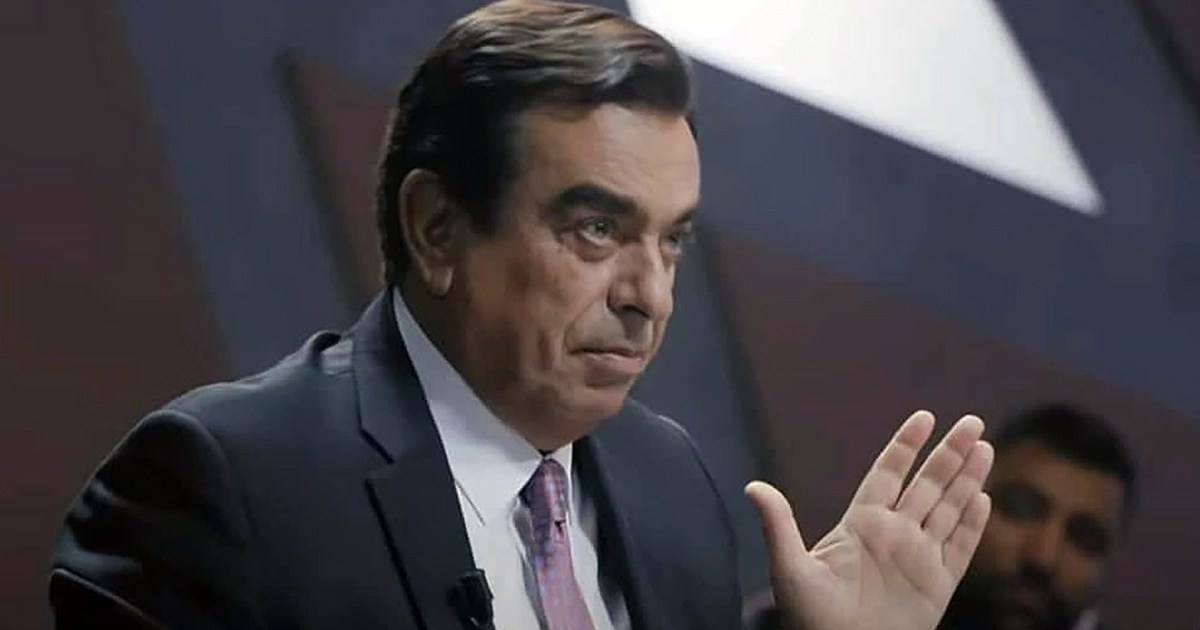 The eighth bulletin, "Nasratkom" (10/27/2121), followed the interactions of activists, which carried different views between critics and those who were angry at what he considered targeting Saudi Arabia and the UAE, and those who considered saying that "the war in Yemen is absurd" is a reality that reflects the Yemeni reality.

Among the interactions that showed different points of view, activist Khaled Al-Marayed tweeted, "George Qardahi must first be fired. His hostile statements against Saudi Arabia and the UAE will not pass peacefully, even if they were before he was a minister. Iran and Hezbollah have become ominous and a curse on Lebanon."

The tweeter Ghaleb Abu Zain wrote, "Yes, the war on Yemen is absurd, and its absurdity has produced nothing but destruction, destruction and killing, and it must stop immediately.. The attack on George Qardahi is an organized terrorist operation led by fools of the media and politics crawling behind money, in a malicious attempt to inflict Lebanon with the information of money and a dead conscience. And crushing the last arenas of free opinion and the word of truth.”

As for the comfortable activist, comfortable, he tweeted, “The war that you see as absurd because it has taken so long, George Qardahi, is because Saudi Arabia is leading an honorable war, not a dirty war in which homes are demolished and people are displaced. Otherwise, you would have seen Yemenis migrate and set up camps for them like some countries. Saudi Arabia defends legitimacy and avoids the partisan and sectarian sister Yemen.” that tampered and destroyed your country."

Academic Abdullah Al-Shayji commented, "George Qardahi's lesson is a lesson and a lesson for all of us in the GCC, with whom we cooperate, who we employ, and who we are close to. The blame falls primarily on the Lebanese government and the Marada movement - and its leader Franjieh, who nominated him. They know his positions, his statements and his defense of the Iran axis. And the regime in Syria, Hezbollah and the Houthis... (it) has entangled Lebanon."

In turn, the journalist Ali Dhafer wrote, "He said his point of view frankly and with all courage: The war on Yemen is absurd and must stop. Greetings from the wounded Yemen to His Excellency the Lebanese Minister of Information."

Activist Fadi Joni wrote: "It is not permissible for us to remain in Lebanon subject to blackmail to anyone, and they dictate to us who stays and does not stay in the government. Are we not a sovereign country? Positions that represent every honest Arab and Lebanese."

Activist Iman Kourani said: "All respect and appreciation to the free man, George Qardahi, may God multiply people like you. I say to all the paid media professionals: If you do not have a religion, then be free in your world."

It is noteworthy that the Saudi Ministry of Foreign Affairs described Qardahi's statements as offensive to the Kingdom and inconsistent with the most basic political norms, announcing the recall of the Lebanese ambassador in Riyadh.

"The Ministry of Foreign Affairs summons the ambassador of the Lebanese Republic to the Kingdom and hands him an official protest note after the offensive statements issued by the Lebanese Minister of Information regarding the efforts of the coalition to support legitimacy in Yemen."

As for Qardahi, he commented on his Twitter account, explaining: "I did not mean, in any way, to offend the Kingdom of Saudi Arabia or the Emirates, whose leadership and people I have all the love and loyalty to... The parties behind this campaign have become known, and they are accusing me since the formation of the government of coming to suppress the media. ".

And he reconfirmed his statements regarding the Yemen war by saying: "Fourth: What I said is that the Yemen war has become an absurd war that must stop. I said it with conviction, not in defense of Yemen, but also out of love for Saudi Arabia and the UAE and sacrificing their interests. A reason to stop this harmful war for Yemen, and for both Saudi Arabia and the UAE.”