Prosecutor: May be prosecuted after fatal film shooting

Some of the people who handled weapons on the set of the Alec Baldwin-fronted western film "Rust" risk prosecution. It announces New Mexico's Attorney General Mary Carmack-Altwies, reports Reuters. 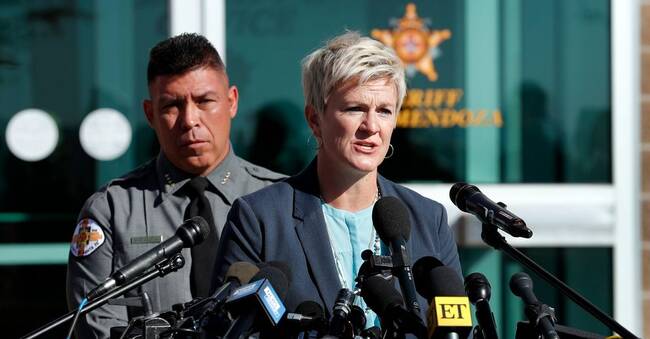 The investigation is still ongoing and it is unclear when it is expected to be completed.

The statement comes a day after a television interview with Alec Baldwin.

The actor held the gun that eventually killed cinematographer Halyna Hutchins and injured director Joel Souza during a rehearsal at the filming location in Santa Fe in October.

In the interview, Baldwin says that he does not think he could be prosecuted for any crime, as he had been assured that the weapon was safe to use.

The authorities in Santa Fe have focused their investigation on how it came about that sharp ammunition was at the filming location.

MOVIE SHOOTING: 60 seconds about the shooting in Hollywood Photo: TT