The Alexandrinsky Theater reported that the farewell to the People's Artist of Russia Nina Urgant will be held on December 8 in the theater building. 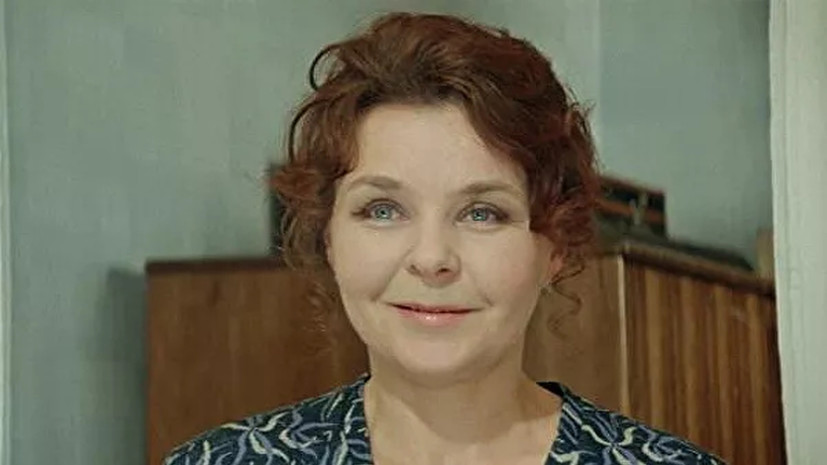 This was reported to TASS by the press service of the theater.

“Farewell to Nina Nikolaevna Urgant will be held on December 8 at the Alexandrinsky Theater.

We are not yet ready to inform about the place of her burial, ”the source said.

Earlier, the actress Marina Dyuzheva in an interview with the TV channel "360" shared her memories of Nina Urgant.