New Minister of Culture clarification: "Should not appoint any investigation"

The government will not investigate whether gangster rap should be allowed to be played in public service. According to the new Minister of Culture Jeanette Gustafsdotter (S), this is a misinterpretation. - You have to remember that this is my second day at work, she says in an interview with Politikbyrån. 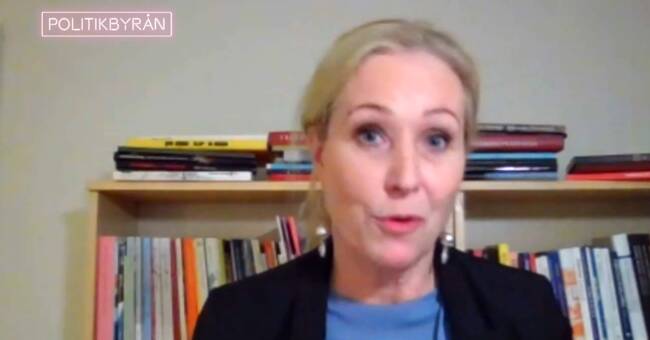 Yesterday, several media reported that the government wants to investigate the gangster rap.

The reason is the possible effects of the gangster trap on crime, which has been debated in recent months.

But when Jeanette Gustafsdotter is interviewed at Politikbyrån, she says that it is all about a misinterpretation.

Gustafsdotter was asked in Kulturnyheterna on Thursday whether the gangster ladder should be investigated, to which she replied that one should absolutely "look at it and see if it leads to crime".

- I mean we should look at it.

I may have used the word investigate but you have to remember that it is my second day at work and for me that word means that we should look at it.

Never that we should appoint any investigation.

It does not exist.

"Music should be free"

Jeanette Gustafsdotter says that culture should be free.

- The music as well.

And it sometimes opens closed doors where we can not get in other ways.

But we should look at it, we should be able to discuss it and maybe even debate it.