The situation is critical in Niger. The country faces a severe drought that could push rural communities into famine. More than 16 million Nigeriens depend on the grain harvest ... 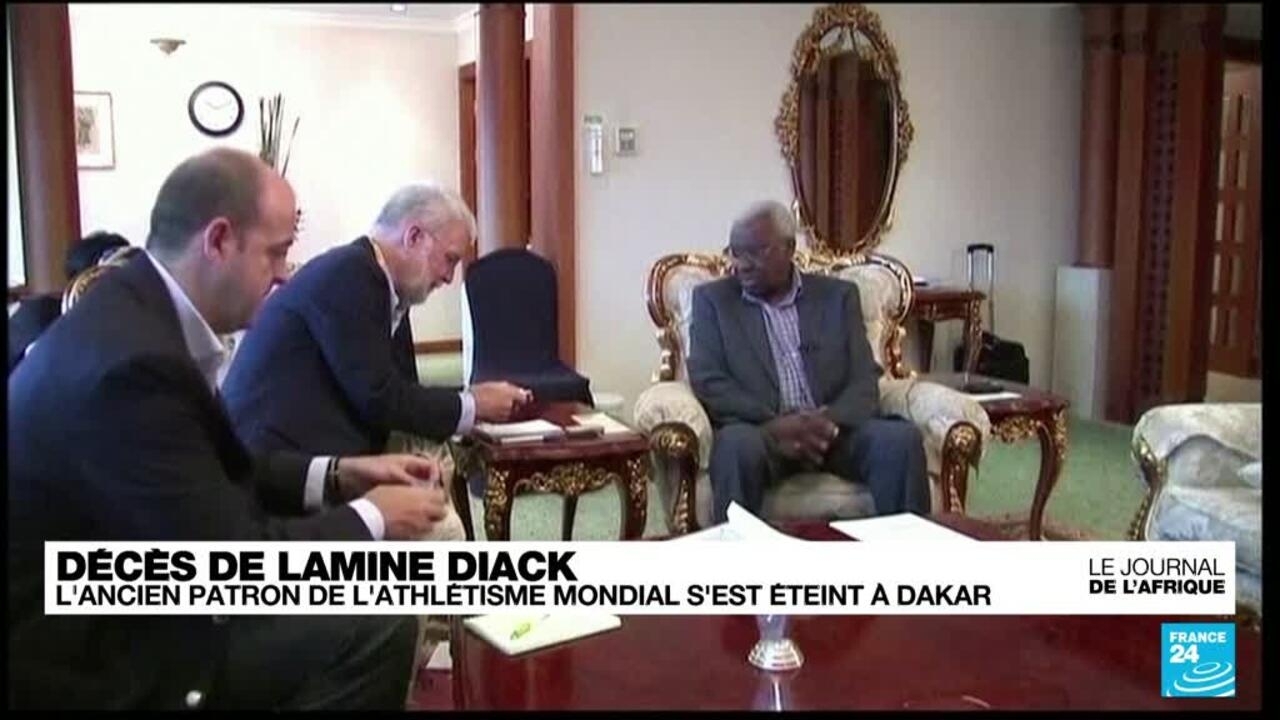 He was a great athlete, Senegalese long jumper in the 1950s before being at the head of world athletics.

But Lamine Diack who died last night, we especially remember his conviction in the corruption affair with Russian athletes.

His death puts an end to the criminal proceedings which target him personally in France but an appeal trial, targeting his son in particular, is still scheduled.

The English-speaking regions of Cameroon are plagued by endless conflicts.

This crisis has fostered an escalation of sex crimes in the country.

Over the past 5 years, the UN has documented more than 2,500 rapes and sexual assaults committed by defense, security and separatist militias.

We went to South Africa to meet Noluthando Makalima, a young surfer like no other, with cerebral palsy.

A congenital disability that affects 2 in 1,000 children around the world.

Nothing predestined her to the practice of this sport.

However, she came 2nd at the World Parasurf Championships last year and is training hard to participate in the next Paralympic Games.

Encourage the creation, production and dissemination of quality theatrical works in Mali in order to restore the theater to the essential place it occupied in the country.

This is the ambition of our guest: Lamine Diarra whom we interviewed live from Bamako a few days before the opening of the 4th edition of “Praticables”