A smart phone from "Tesla" .. Learn about its impressive specifications

The electric car giant, Tesla, is entering the smartphone market very soon with a new design that carries technologies that consumers have not known before, including the feature of satellite communication. 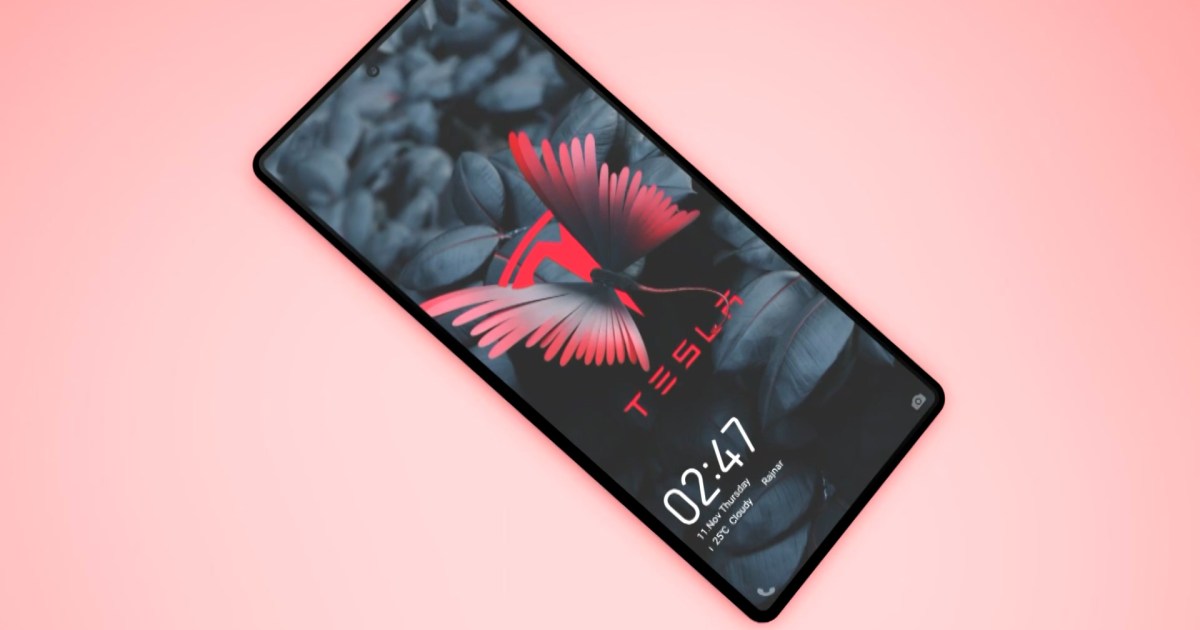 The circulating news confirms that Tesla CEO Elon Musk is currently working on a new phone produced by his company, which is supposed to be put on the market very soon. It will be equipped with a high-quality screen, replaceable storage capacity of 2 TB, and will come with 4 cameras, one of which has a resolution of 108 megapixels.

However, what is new in the Tesla phone is that it does not need a communication chip, as it is entangled with “Starlink” satellites, and it is expected that technology will be integrated into it to charge it with solar energy, and its color can be changed to suit the clothes of the person carrying it or the surrounding environment.

The information on the smartphone "Model Pi" indicates that it also carries "neural link" technology that can transfer data from a person's brain to the phone directly, but it will be intended for neurological patients to help them communicate.

The Tesla company has been working for years on a computer interface for the human mind that connects it to the machine, about which there was a lot of controversy and the European Parliament discussed it to develop appropriate laws in anticipation of the problems that it might pose to mankind.

Certainly, the price of the "Model Pi" smartphone will include a monthly subscription to the Starlink satellite service.

And the professor at the College of Science and Engineering at Hamad Bin Khalifa University, Professor Roberto Di Pietro - in his speech to the episode (12/01/2021) of the "Smart Life" program - confirms that the good news of the smartphone is that a new competitor will enter the market that he controls so far from 3 to 4 main players.

The professor talked about the features of the phone that Tesla offers, and said that the electronic interface of the brain is a frightening feature because research in this field is still very early, and as for the advantage of satellite communication, it is possible because Elon Musk is the one who owns “Starlink”, a constellation of satellites. The industrial spins in a low field around the ground and provides excellent coverage, so this feature is important and has a great impact on the market.