Jordanian prison for a week for hitting a donkey in the face!

One of the criminal courts in Jordan ruled that a person be imprisoned for one week with fees after being convicted of the crime of mistreatment of an animal. 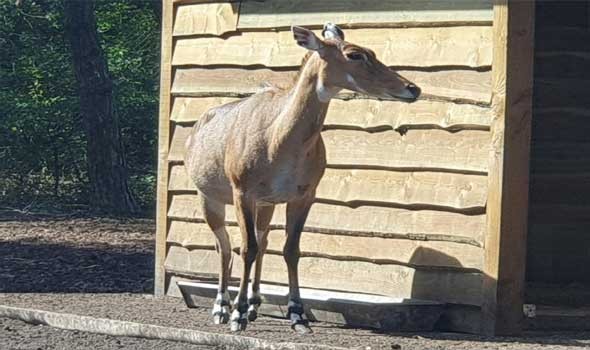 Jordanian prison for a week for hitting a donkey in the face!

A criminal court in Jordan has sentenced a person to be imprisoned for a week with fees after being convicted of animal abuse.

In the details, the ruling came after it was proven to the court that the defendant hit the donkey in the face, which damaged his nose in addition to cutting the hair of his neck.

The defendant admitted to doing so, claiming that the donkey ate two sacks of barley that belonged to him.

In a statement, the organization said in response to the donkey torture incident, PETA Animal Rights praises the Jordanian government's decision regarding the judicial ruling against animal torture.

"We are very happy with this decision and with taking torture very seriously, and we hope it will spread throughout the kingdom," said Jason Baker, deputy for international campaigns.