Director Staffan Hildebrand was one of the 80s' most style-forming portrayers of youth culture with films such as G as in community and Stockholm night. In a new book, two now adult men tell that Hildebrand raped them when they were in their teens. 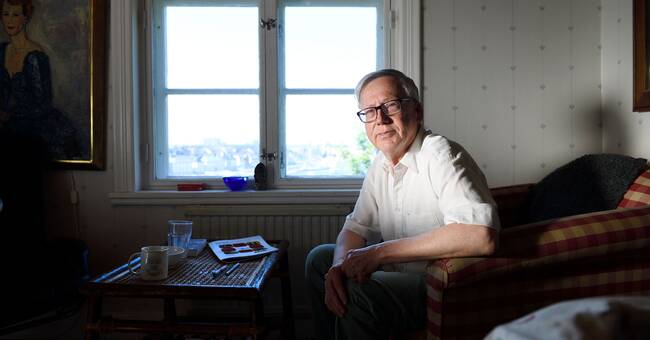 In the book G as in the perpetrator, two men tell that the adult director raped them in the late 70s and early 80s when they were 13 and 15 years old respectively.

The director must have persuaded them to satisfy him sexually on several occasions.

"After a while, it became routine," says one of the boys in the book.

The boys are also said to have lived with Hildebrand in his apartment for periods and describe in the book that the director attracted them with film jobs and a more exciting life.

Expressen has interviewed the now 75-year-old director who says that today he thinks he did wrong, but when asked by the newspaper if he felt that he did wrong even then, he answers:

-Not then, but now with that knowledge, with Metoo and all this ... Of course it's wrong.

The director also says that he regrets and that he acknowledges the actions for the sake of the two men.

-I think they felt worse if I said I did not want to talk.

Had a large audience

Expressen has spoken to one of the men, who is now in his 60s, who says that the book has torn up wounds.

- He agreed that when you were young you were unsure of what you wanted.

He told about sex between men and that in Greece there was a tradition that the older men took care of the younger ones and accompanied them through life, he tells the newspaper.

Staffan Hildebrand came into contact with the two boys through her role as a well-known director.

Hildebrand's films G which in community (1983) and Stockholmsnatt (1987) about young people in Stockholm with, among others, Paolo Robert, Niclas Wahlgren and Magnus Uggla in the roles together have a cinema audience of over one million.

Kulturnyheterna is looking for Staffan Hildebrand ..