A street in his hometown is named in honor of Gradsky

The authorities of the city of Kopeysk, where People's Artist of Russia Alexander Gradsky was born, named one of the streets after him, said the head of Kopeysk, Andrei Faleichik. 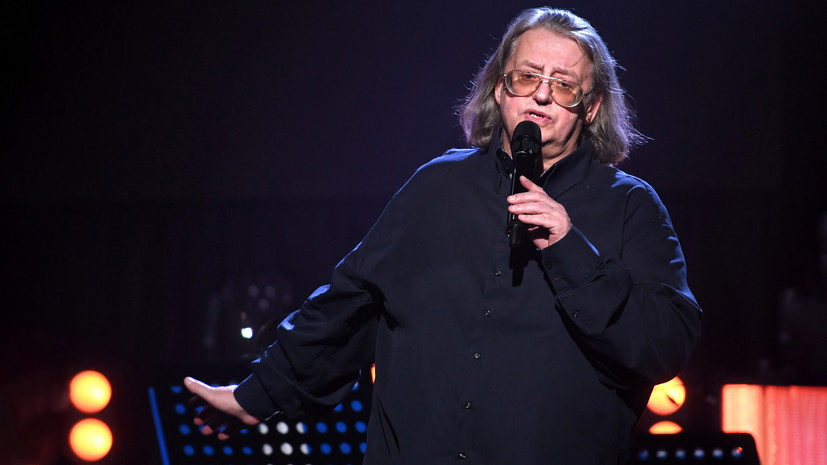 “In honor of our compatriot Alexander Gradsky - a singer, musician, composer, who was one of those people without whom the Russian cultural code cannot be imagined, a street was named in the city of Kopeisk,” Faleichik said in a video message posted on Instagram by the administration of the Kopeisk city district.

On December 1, dozens of the artist's fans attended the farewell ceremony for the musician.