The new head of Twitter is a 37-year-old Indian

Twitter has announced the appointment of Paraj Agrawal, who has been the company's chief technology officer since 2017, as the company's new CEO with immediate effect, while Brett Taylor will become the new Chairman of the Board of Directors. The 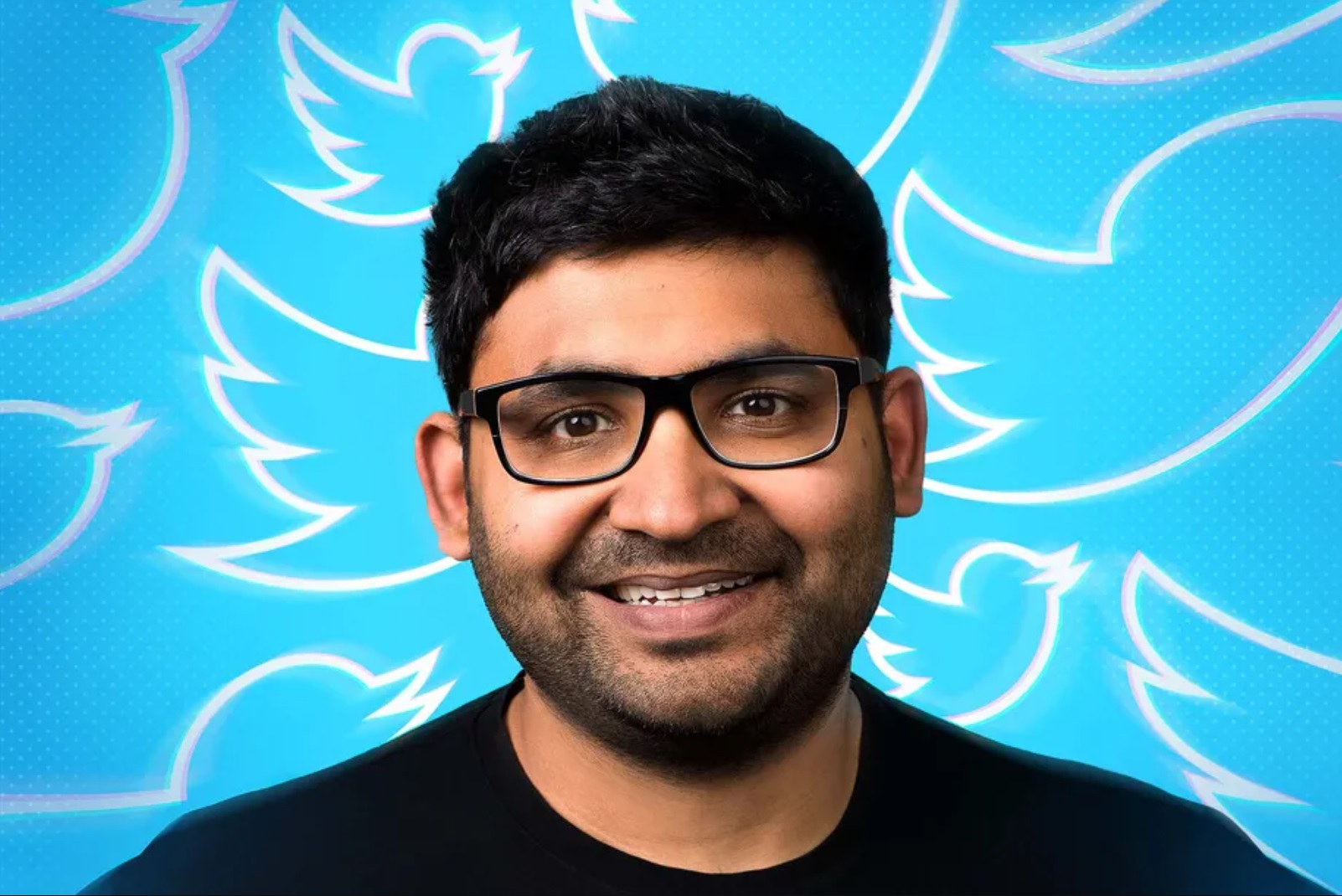 The new head of Twitter is a 37-year-old Indian

Twitter has announced the appointment of Paraj Agrawal, who has been the company's chief technology officer since 2017, as its new CEO, with immediate effect, with Brett Taylor becoming the new chairman of the board.

Brett Taylor, the new chairman of Twitter's board of directors, said: "Jack is back on Twitter and turning the company around at a critical time. Jack has given the world something invaluable and we will continue to push it forward."

Shares in the company jumped by 10%, in pre-market trading, and more than 4% during the session, which saw trading halted pending disclosure shortly after news of the stepping down spread on CNBC.

Elliott Management, which owns a 4% stake in Twitter, has expressed concerns not only about Dorsey's role at Square, but also about his leadership style and plans to spend at least half a year in Africa exploring opportunities in cryptocurrency, and the trip was later called off.

Indian-born Parag Agrawal has worked with Twitter over the past decade, joining the company as a distinguished software engineer and then becoming a chief technology officer.

As Chief Technology Officer, Parag was responsible for “Twitter's technology strategy and oversight of machine learning and artificial intelligence across the Consumer, Revenue, and Science teams.

Prior to Twitter, Paraj Agrawal worked with Microsoft, Yahoo and AT&T Labs.

Agrawal had a Bachelor of Technology in Computer Science and Engineering at IIT Bombay and completed his Ph.D. from Stanford University.

Brett Taylor is an American computer programmer and entrepreneur who co-created Google Maps and the Google Maps API (Google Maps).