They deliver 100,000 kilos of donated feed for the cattle displaced by the La Palma volcano The Cabildo de La Palma has delivered around 100 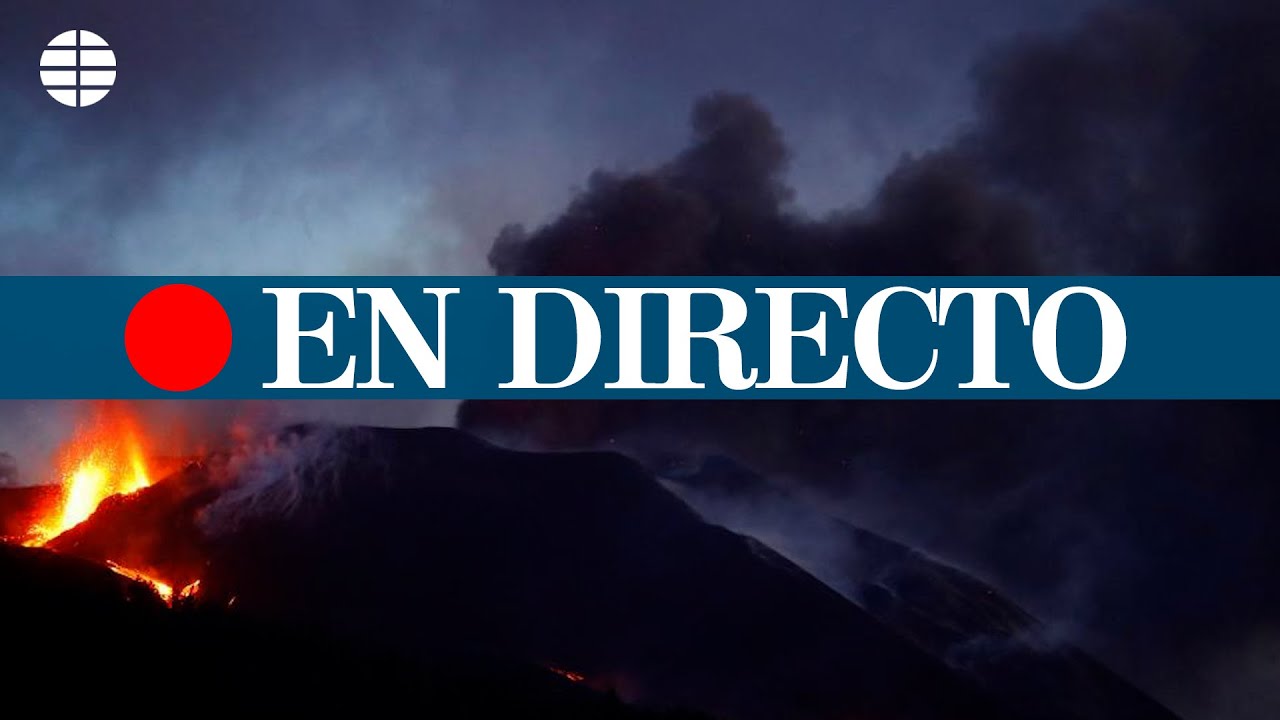 seems to have shifted its activity the

to the secondary, since the former has stopped issuing washes Monday.

that this Monday, as on two previous occasions, has stopped emitting lava."

They deliver 100,000 kilos of donated feed for the cattle displaced by the La Palma volcano

has delivered around 100,000 kilos of grain, feed and fodder that have been donated by companies, associations and individuals for livestock farmers who have had to be displaced by the

in the development of their activity.

The Minister of Agriculture, Livestock and Fisheries, Manuel González, has thanked these expressions of solidarity with the island's primary sector, coming from both outside and within the island, as well as the management of the Ministry's staff in this distribution, which carried out in the facilities of the Business and Industrial Center of La Palma (former JTI), as well as in collaboration with displaced farmers.

At present there are 18 farmers who are displaced and with whom the Council of the Cabildo de La Palma is collaborating.

to take security measures, such as using reflective vests at night to avoid the risk of accidents to the predictable increase in visitors.

The technical director of Pevolca, Miguel Ángel Morcuende, explained this Monday at a press conference that a high number of visits to the island will probably be registered as of next Friday, with the start of the Constitution Bridge.

There is an "obvious" interest in seeing the volcano and observing the lava flows, has admitted Morcuende, who has stressed the need for those who come to see the eruption from places with good visibility, such as the Tajuya and El Time viewpoints, on all at night, be provided with reflective vests.

Copernicus updates monitoring in the volcano area, which affects 1,147 hectares and 2,748 buildings

Copernicus updated monitoring the area of the

, whose lava has covered since it began

This is clear from the satellite data of the program dependent on the European Union according to the last mapping - number 56 - corresponding to the situation that existed this Sunday, November 28, and which reflects that in 84 hours the eruption washes had grown in 53 ha and destroyed 53 more buildings.

The La Palma volcano begins to reduce its activity "considerably"

activity in the effusive focus located on the northwest flank of the main cone has notably decreased, although it continues to feed lava tubes from the lava field.

The rest of the main emission centers have significantly decreased their activity, which is currently mainly focused on the new eruptive sources that have opened yesterday.

A lava flow has been emitted from the new more southeastern fissure that has an approximate east-west orientation, which forks in the upper zone.

One of the branches circulates slowly over old laundry and another has overflowed in the north and could affect La Laguna.