Josephine Baker's story told for kids in a podcast

Joséphine Baker, artist and resistance fighter, is the sixth woman to enter the `` temple of the great men ''. A naturalized French American on November 30, 1937, Joséphine Baker is one of those who, in the shadows, played an important role in the Liberation of France. Her unique fate is told in the podcast `` Amélia's travels to the heart of History '', co-produced by Deezer and Europe 1 Studio, to listen to from 7 years old. 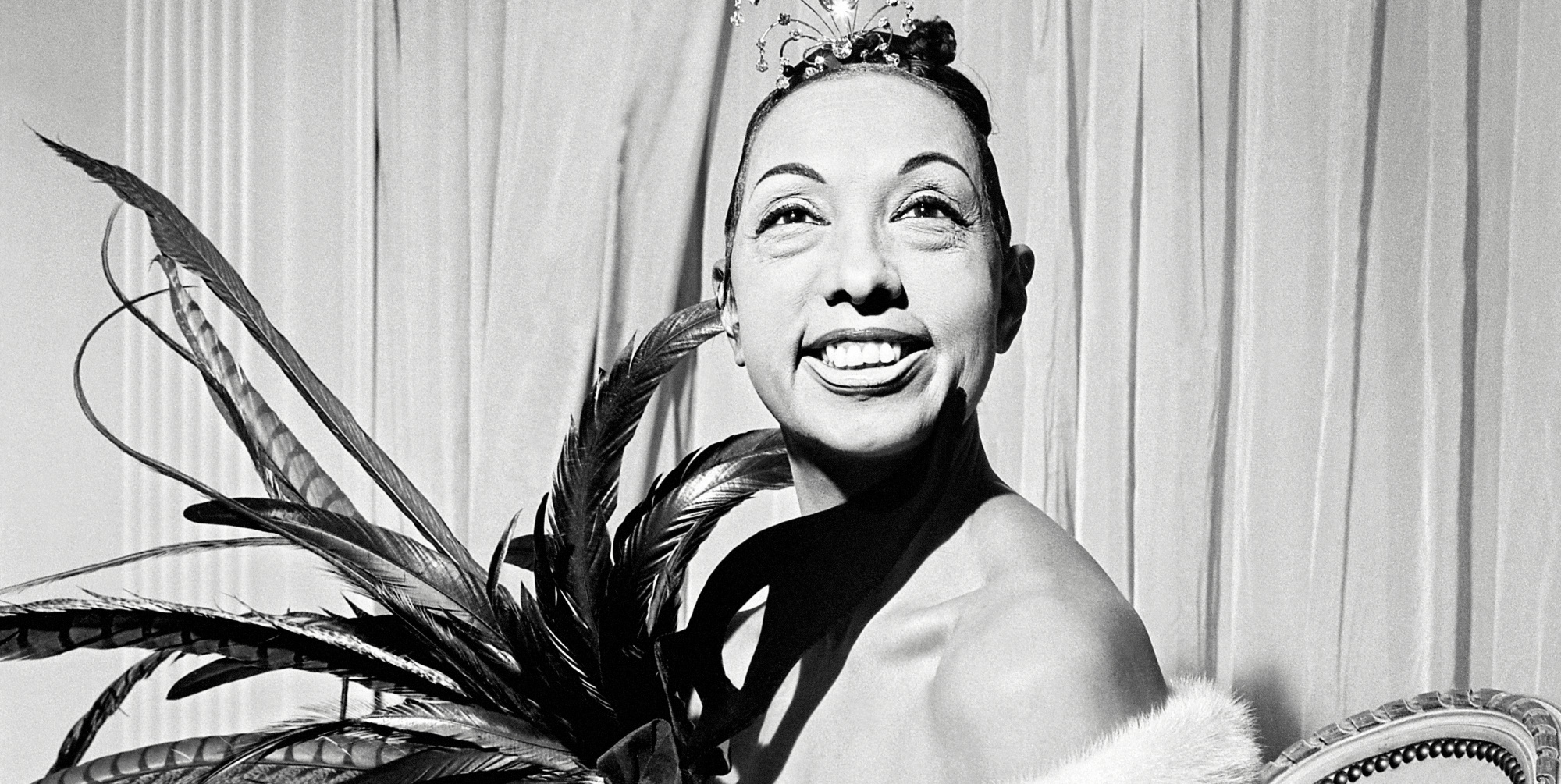 Joséphine Baker, artist and resistance fighter, is the sixth woman to enter the "temple of great men".

A naturalized French American on November 30, 1937, Joséphine Baker is one of those who, in the shadows, played an important role in the Liberation of France.

Her unique destiny is told in the podcast "Amélia's travels to the heart of History", co-produced by Deezer and Europe 1 Studio, to listen to from 7 years old.

Like many French resistance fighters, Joséphine Baker has long been forgotten.

His entry into the Pantheon is for many French the opportunity to rediscover his unique career.

And for the children?

From the age of 7, the podcast "Amélia's Voyages to the Heart of History", co-produced by Deezer and Europe 1 Studio, devotes a special episode to him in two parts.

In this tale that mixes History and fiction, Amélia, a 10-year-old girl with a taste for adventure, and Granny, the old antique dealer who lives around the corner, go to meet the great Josephine Baker, in at the same time artist, resistance and activist.

To listen to Les Voyages d'Amélia, it's free:

How did the American singer and dancer come to risk her life to fight against the Nazi occupation with the Resistance?

By climbing in a magical elevator, a real time machine, the voice of Amélia makes the youngest discover the life of this heroine of the Second World War.

Born in 1906 in the United States, Joséphine Baker comes from a very poor background.

In the podcast, Granny tells Amélia that to help her parents financially, Josephine works as a housekeeper for wealthy families.

At the time, the young Joséphine did not forget her dream: to become a professional dancer.

Thanks to her talent, she manages to integrate a troupe of artists, with whom she toured the United States.

When at the age of 19, she left her native land for France, her success became international: Joséphine became an icon of Parisian cabarets and made the "Charleston" known there.

It was also at this time that she began to sing about her love for the City of Light: "I have two loves, my country and Paris".

An American who became resistant to France

This notoriety, Joséphine Baker will put it at the service of the Resistance during the Second World War. In the episode of "Amélia's Voyages to the Heart of History" which retraces her story, the characters of Amélia and Granny attend her secret meeting with Jacques Abtey, great director of French counter-espionage. Joséphine Baker wants to be of service to the country which allowed her to live her dream. "I have French nationality now. It is France that made who I am", slips his character to Jacques Abtey in front of the amazed eyes of little Amélia.

>> Listen or re-listen to all the episodes of "Amélia's Voyages to the Heart of History":

in ancient Egypt, at the court of Louis XIV, discovering dinosaurs, in the workshop of Christopher Columbus or at the meeting of Pocahontas, by clicking here

The career of the real Josephine Baker is in fact the perfect cover for a spy: no one suspects her involvement in the Resistance.

However, the star of Parisian cabarets plays a key role: during her great musical tour from Morocco to the Middle East, she will be able to spy on the actions of the Nazis and report them to the Resistance.

His reputation as an artist will also allow him to get closer to great characters, including Mussolini himself.

The post-war period: from resistance to activist

When the war ended in 1945, Josephine Baker returned to the United States to defend the rights of black Americans.

In 1963, Joséphine Baker took part in the March of Washington led by Martin Luther King, a key moment in the struggle for the civil rights of African Americans.

That day, Josephine Baker speaks in front of 250,000 people, dressed ... in her French resistance outfit.

In about twenty minutes, the episode of the podcast "Amélia's Voyages to the Heart of History" makes Joséphine Baker's journey accessible to children aged 7-11 ... and to all those around them.

The pantheonization of Joséphine Baker is an opportunity to introduce the youngest to the unique story of the life of this exemplary female character through her courage and commitment.