This is how Sweden got the first S-marked Minister of Culture in fifteen years - however, one who became a party member only last Saturday. The future will show what that can mean - because politically, Jeanette Gustafsdotter is as unwritten a magazine as Alice Bah Kuhnke (MP) once was. 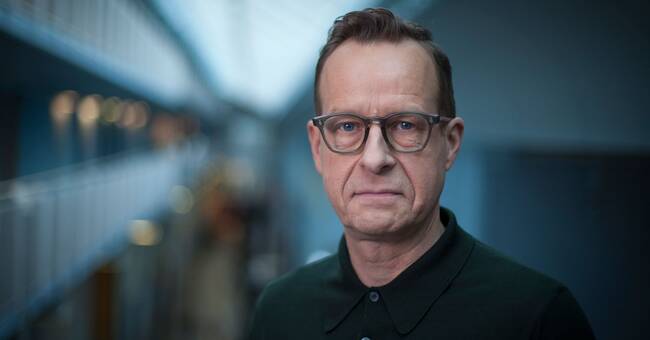 Nine years as CEO of the media houses' industry organization TU is the heaviest component of a curriculum vitae that also includes the CEO position at Mäklarsamfundet, the communications manager job at Studieförbundet Näringsliv och samhälle, and a little over a decade as a journalist.

Since 2019, Jeanette Gustafsdotter has been general secretary of the museums' interest organization Swedish Museums.

If the choice of her as Minister of Culture means anything, it means that Magdalena Andersson want to put media issues at the center of the social-democratic cultural policy.

And an S-labeled media policy involves a commitment to uphold strong media companies across the country, as well as maintaining strong public service company, which the Prime Minister himself stated in the government declaration.

Since the right-wing opposition rally, the three parties have in recent years been in varying degrees critical to public service, this may possibly be an important political frontline, maybe already in this election campaign.