Josephine Baker was a free woman, activist and humanist, but also the mother of 12 adopted children. Brian Bouillon-Baker, child of "her rainbow tribe" as she called them, returns for F… 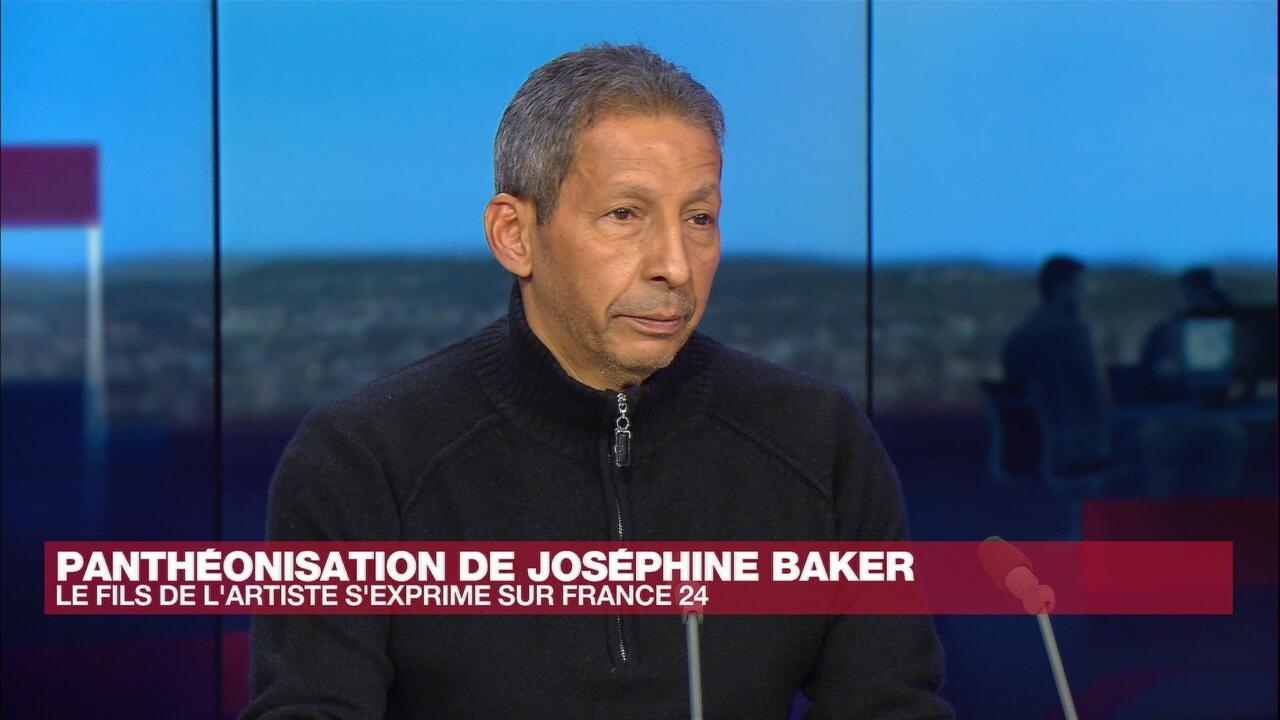 At the announcement of the pantheonization of Josephine Baker, the son of this "Italian mama, protective, loving and also firm" said to be surprised, before feeling "great joy and pride."

President Emmanuel Macron, also a big fan of the artist, explained to Brian Bouillon-Baker that his choice was linked to the fact that Josephine served France during the Second World War, and that she was, subsequently , always committed to peace and republican values, in France with the International League against Racism (Licra) or in the United States alongside Martin Luther-King.

More than an iconic artist, Joséphine Baker's son insists on the fact that she embodies a model of republican integration, still necessary today.

Values ​​of universal brotherhood applied within her large family, made up of 12 children adopted in different countries, whom she sometimes nicknamed "my little Onu".

Her son says that the entrance to the Pantheon will not be comparable to other "pantheonized", speaking of a much more "musical, festive and warm" event to pay homage to the popular artist that she was.

Brian Bouillon-Baker is the only child of Joséphine to have become an artist, a voice his mother tried to distract him from, because she claimed that success in these professions was uncertain and sometimes unfair.