People's Artist of the USSR, director Vladimir Naumov died at the age of 93. This was reported by the Union of Cinematographers of Russia. 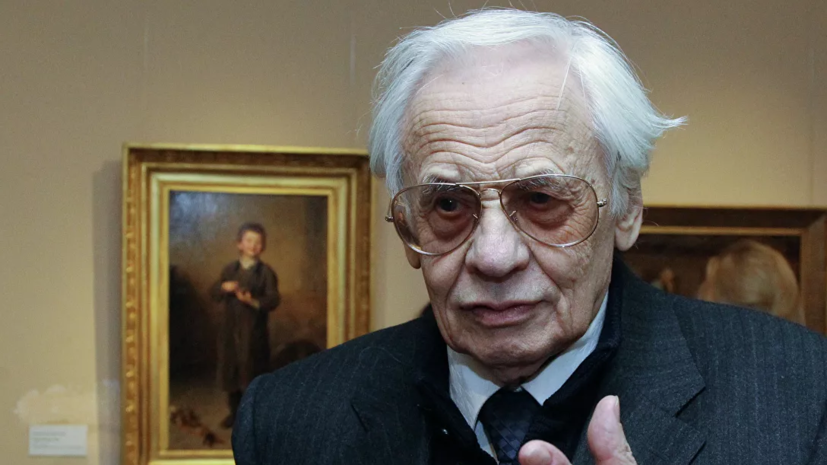 The director is the creator of such films as "Tehran-43" and "Running".

Earlier it was reported that the Russian actress of the Yermolova Theater Valentina Ivanova died at the age of 77.