A decree recognizing prostate cancer as an occupational disease following the use of the pesticide &amp; nbsp; chlordecone &amp; nbsp; will be taken "before the end of the year", the Minister of Agriculture and Food said on Sunday. Julien Denormandie. 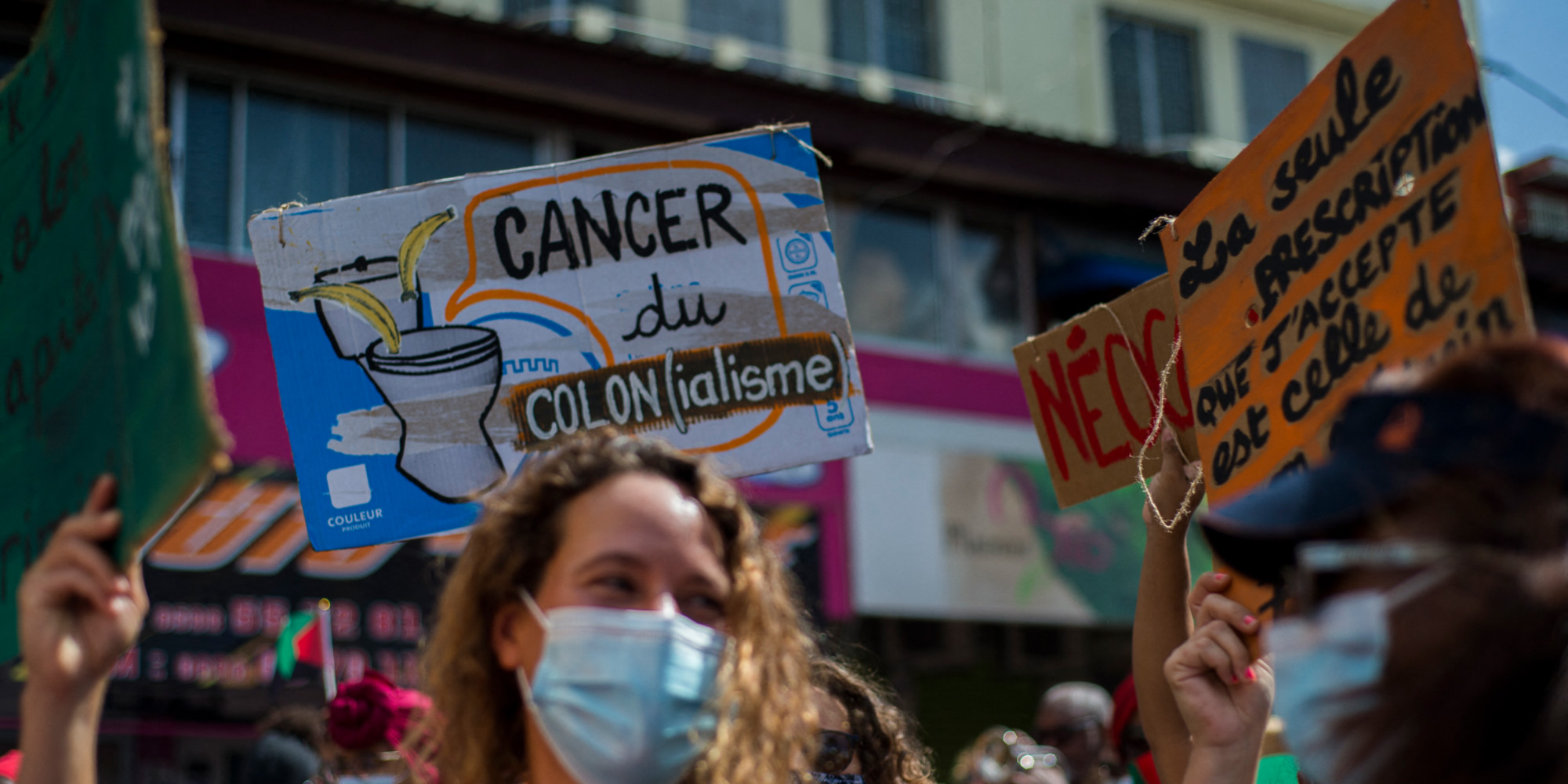 A decree recognizing prostate cancer as an occupational disease following the use of the pesticide chlordecone will be taken "before the end of the year," Agriculture and Food Minister Julien Denormandie said on Sunday.

It is a gesture of appeasement towards the West Indies agitated by tensions for more than a week.

A decree recognizing prostate cancer as an occupational disease following the use of the pesticide chlordecone will be taken "before the end of the year," Agriculture and Food Minister Julien Denormandie said on Sunday.

"This decree, which will make it possible to recognize this occupational disease (...), we have made sure to speed things up so that it can be taken before the end of the year. I am committed to it. government is committed to it ", declared the minister in the program" Dimanche en politique "on France 3.

Guadeloupe: the inhabitants expect a lot from the arrival of Sébastien Lecornu

90% of the infected population

An expert report from the National Institute for Health and Medical Research (Inserm) published in June had confirmed a "strong presumption of a link between exposure to chlordecone in the general population and the risk of developing cancer of the prostate".

West Indies: the government postpones the implementation of the vaccination obligation to December 31

West Indian populations have one of the highest prostate cancer incidence rates in the world.

"There has been a legitimate demand, for a very long time now, from professionals, that prostate cancer can be recognized as an occupational disease linked to the use of products, in particular chlordecone", explained Mr. Denormandie at the microphone of France 3. More than 90% of the adult population in Guadeloupe and Martinique is contaminated by chlordecone, according to Public Health France.