In China, the table tennis king JO Waldner is known as "The evergreen tree". The question is what kind of nickname will Truls Möregårdh get if he beats the Chinese world setter in the World Cup final tonight? - The nicknames are of course an honorary title. But they also help the Chinese to avoid complicated names, says Tilde Lewin, foreign reporter at SVT and China expert. 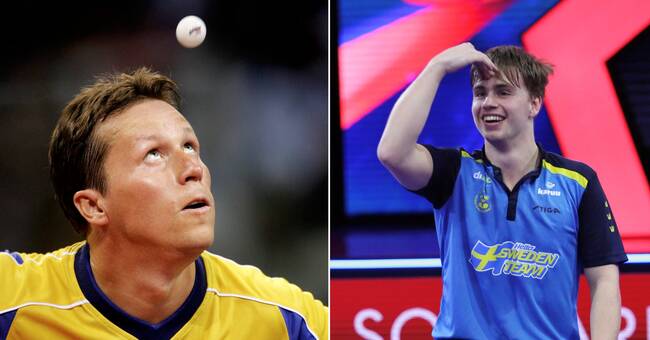 On Tuesday night, 19-year-old Truls will play in the World Cup final against world setter Fan Zhendong from China.

Möregårdh's final place is described as a sensation in the world of table tennis.

If he were to beat Fan Zhendong there (against all odds), it would have shaken the great power China a lot.

With a few exceptions, China has dominated table tennis for many decades.

But there have been a few challengers - not least from Sweden.

So much so that he was nicknamed Cháng Qīng Shù - "The Evergreen Tree".

In the clip: Tilde Lewin traces what Truls Möregårdh may be called in China - and explains why JO got his nickname.