Zhilin expressed condolences in connection with the death of Alexander Gradsky

People's Artist of Russia Sergei Zhilin, in an interview with RT, expressed condolences over the death of Russian singer and composer Alexander Gradsky. 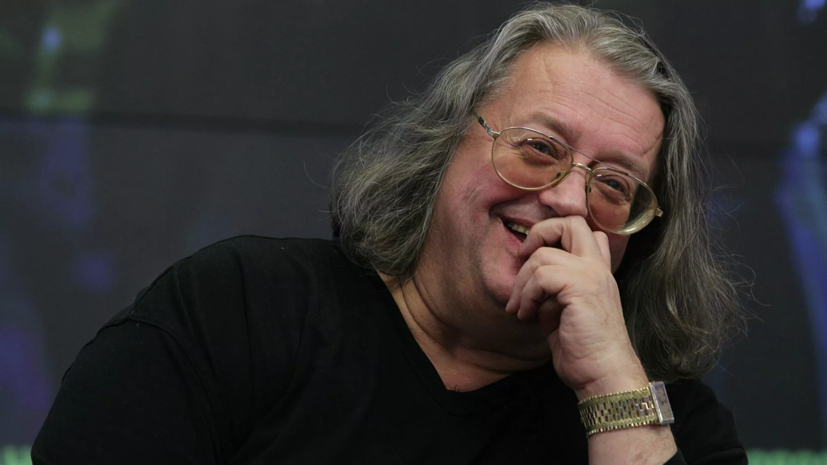 “Alexander Borisovich was a man who loved music incredibly and lived for the sake of music.

He was always attentive to all the different styles.

Therefore, he managed to mix completely polar things in one person.

And no one else has such a beauty.

He made it very professional and accurate.

I didn’t hear a single false note from him, he always hit it for sure, ”said the artist.

“And not oneself in music or art, as some colleagues say, but art and music in oneself.

He lived for this.

This permeated everything that he did and said ... It is a pity that this person is no longer with us.

After his departure, we, of course, lost a lot.