Matetsky expressed condolences in connection with the death of Alexander Gradsky

Russian composer and producer Vladimir Matetsky, in an interview with RT, expressed condolences over the death of Russian singer and composer Alexander Gradsky. 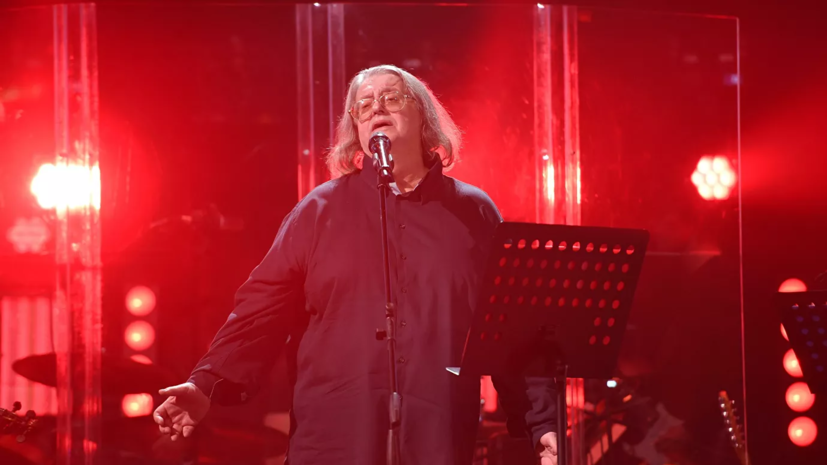 “We've known each other since the early 70s. Then Gradsky performed in the group "Skomorokhi". It was a stellar team. There was Lerman, Gradsky, Shakhnazarov, Fokin. All were the underground rock stars of the time. But Gradsky, his voice, it was something. Gradsky was an order of magnitude higher than everyone else and it was clear that he had a unique vocal talent ... He really wanted to do everything himself. To be both a composer, a poet, a singer, an arranger, and a person who plays all the instruments. He did it and it worked out great. He was a man with an unusual character. He was a man who follows an absolutely chosen trajectory, sometimes difficult and incomprehensible to others. But he has always been like this, from the very first steps on stage, ”said the composer.

Matetsky noted that today's generation will first of all remember him as a member of the “Voice” jury, but added that “Gradsky is not only“ Voice ”.

“He is not only the person who sits on the jury on the television screen.

I advise everyone who is interested in music to carefully consider his work, listen to his songs and unique voice.

And remember this person with a kind word.

Let the earth rest in peace to him! ", - concluded the interlocutor of RT.

Russian singer and composer Alexander Gradsky died at the age of 73.