People's Artist of Russia Lev Leshchenko, in an interview with RT, expressed condolences over the death of Russian singer and composer Alexander Gradsky. 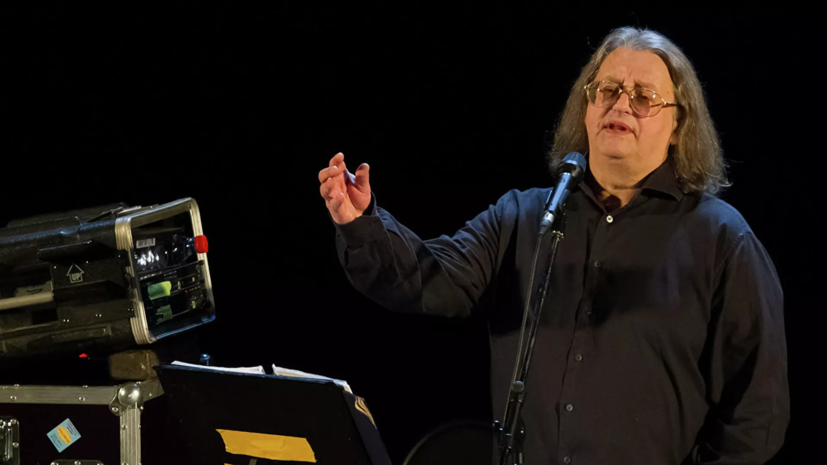 Together with Alexander Borisovich, a whole era of real musicians, professionals who respected and studied their profession, were great artists in the full sense of the word, passed away.

He is an outstanding person in general.

First, he is a multi-musician.

Secondly, he is a brilliant composer.

He is an outstanding vocalist who sang opera.

This is the only crossover that has developed multifacetedly in classical music, in pop music, and in rock music.

One of the leaders of our rock and roll movement.

It's a pity, ”said the artist.

According to Leshchenko, Gradsky "defined our era."

“And his voice in the song“ How Young We Were ”, I think, will remain for centuries.

Better than him, no one could convey and feel these real human feelings of love for the Fatherland, for family and home.

He was a passionate person, "the RT interlocutor concluded.

Russian singer and composer Alexander Gradsky died at the age of 73.