Farewell to People's Artist of Russia, singer and composer Alexander Gradsky will be held on December 1 at the Gradsky Hall Theater in Moscow. 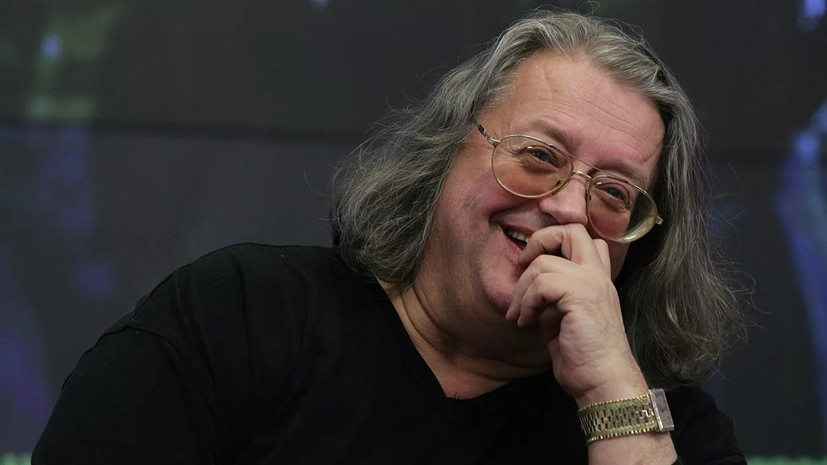 “The farewell will take place on December 1 at the Gradsky Hall.

Presumably at 11 am, ”the theater told RIA Novosti.

Earlier it became known about the death of Gradsky at the 73rd year of life.

Russian President Vladimir Putin expressed his condolences to the artist's family and friends.