All the keys to 'Heading to Hell', Netflix's new Korean phenomenon

Is There Life After The Squid Game? The question must be being asked by the more than 142 million viewers who devoured the series, making it the most ... 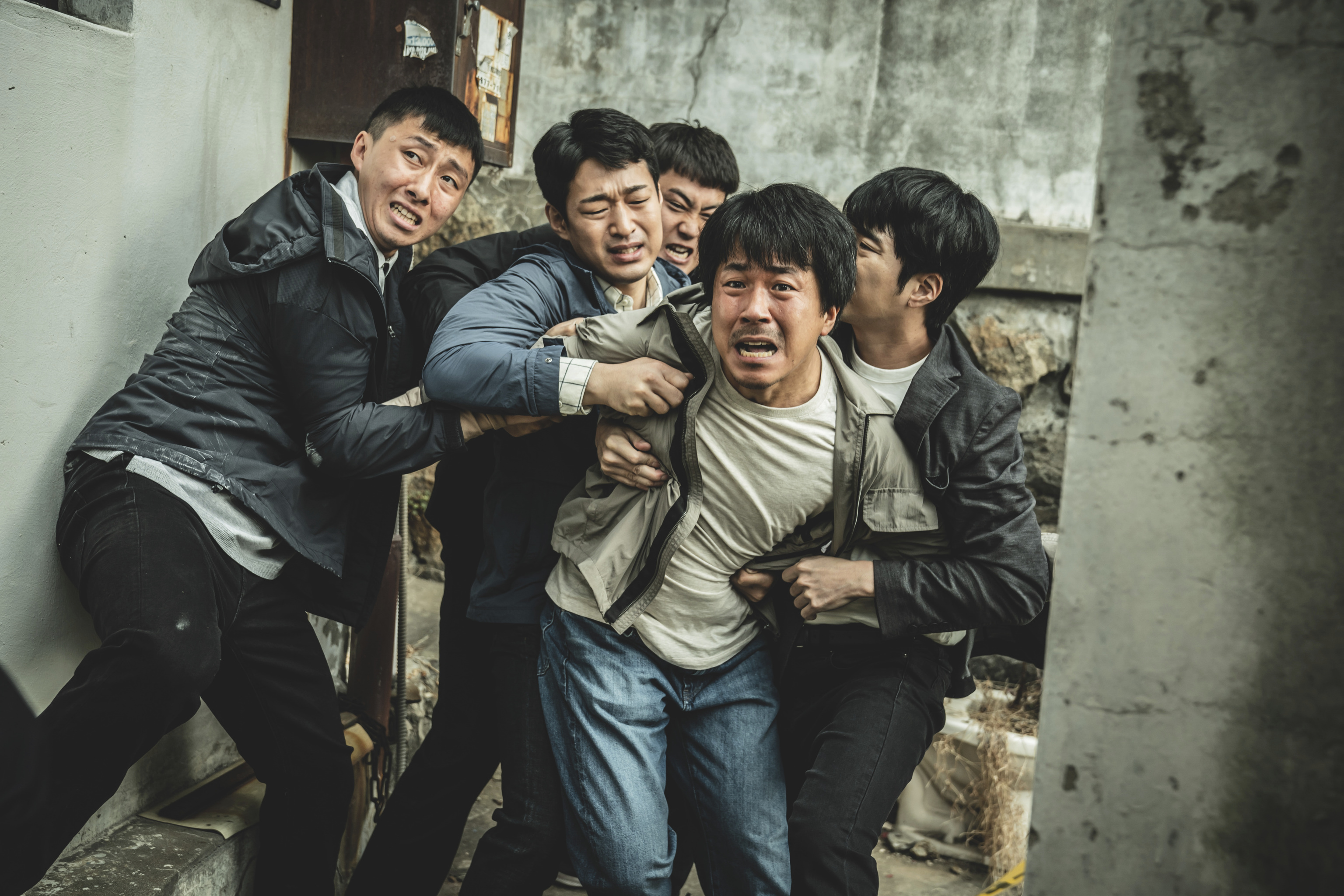 Is There Life After

The question must be being asked by the more than

who devoured the series, making it the most viewed in Netflix history. The answer has not been long in coming: it is called

in its Spanish version), it is also Korean-made and according to the new

, right now it is the most watched series in the world with

more than 43 millions of hours of playback

, a long way from his top two

and the second season of

. One more proof that the Korean wave, the

(as they call it in South Korea), is not an exotic phenomenon but the new paradigm that governs the entertainment industry.

a near dystopian future

(the events take place in 2022) in which the world order is rapidly crumbling as a result of strange apparitions that announce the exact day and time of the death, always ultraviolent, of

individuals who have been destined to the hell.

, a religion that defends a virtuous and sin-free life that has a violent branch,

a sect that persecutes and humiliates those damned destined to die.

The series, which was born as a comic book and is directed by

) is a fast-paced cocktail of winning ingredients:

the terror of the occult, fanaticism,

There is a very bad villain, the very young and ruthless leader of The New Truth, and his nemesis, a burned policeman tormented by the murder of his wife who raises his teenage daughter as best he can.

Yeon Sang-ho is the director of the six-part series.

At Netflix they are experts in creating stories and generating expectations

, and they have succeeded: everyone is now thinking about not missing the next South Korean sensation", analyzes Betu Molero, director of the Serielizados festival, who thinks that Korea has specialized in "Tell local stories with a global mindset".

On the way to hell

has many connections with

pushing the human condition to the limit, “something that, deep down, has a lot of the morbid

, Says Molero. It's entertainment squared. But it is also that one thing that Korean fiction does very well is to provoke empathy: it can be a very frenetic and explicit audiovisual, but it also has a sensitivity that does not completely leave out the social context, as happens in

. That's why it hooks so much.

Rhythm and aesthetics dominate, they are very immersive series

in the narration they touch very basic things, with which everyone feels identified, "he says.

Netflix has invested 500 million dollars in Korea in 2021

, at the beginning of the year it announced two new production centers in the country and between 2015 and 2020 alone it launched more than 80 series.

The strategy has been perfect for them.

And what remains, because the

is underway and will feature actors from ...

There is Korea for a while.

SeriesHwang Dong-Hyuk, creator of 'The Squid Game': "I'm not that rich, Netflix didn't pay me any bonuses"

There's Life Behind The Squid Game: 5 Korean TV Shows That Will Hook You On Netflix