Actor Alec Baldwin has hired a former US federal prosecutor to represent him in civil lawsuits over the shooting that killed the cinematographer on set ... 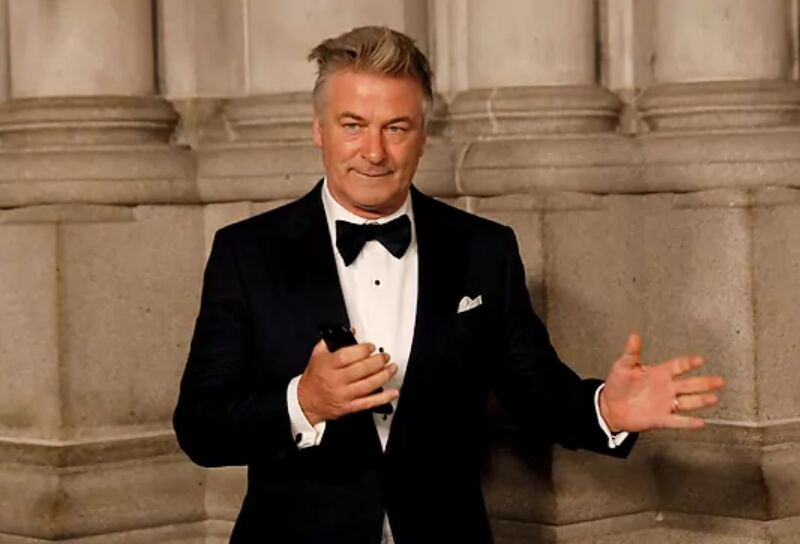 Actor Alec Baldwin has hired a former US federal prosecutor to represent him in civil lawsuits over the shooting that killed the cinematographer on the set of "Rust", a film he produced and starred in, US media reported on Friday.

a lawyer who worked for seven years at the Los Angeles, California Attorney General's Office, will assume the defense of Baldwin and also the production of the low-budget western "Rust," according to the specialized publication

The film was filmed on a New Mexico set when on October 21, during rehearsal, cinematographer

handed to her as "cold."

movie jargon to refer to an unloaded pistol.

Two members of the team sued Baldwin and the other producers of the film.

the film's chief lighting officer, filed a "negligence" complaint two weeks ago against the actor, the production, and Hannah Gutierrez-Reed, the 24-year-old gunsmith responsible for the guns used during the filming of the film.

Svetnoy alleges that Baldwin, the film's deputy director, Dave Halls, who handed the gun to the actor during filming, claiming it was unloaded, and Gutierrez-Reed

on handling weapons and "allowed a revolver loaded with live ammunition will be aimed at living people. "

the film's screenwriter, filed another lawsuit.

Mitchell said he suffered "emotional distress" and other disturbances from damage "intentionally caused" by the production.

"The events that led to the firing of a loaded gun by Mr. Baldwin

are not mere negligence,"

"On the contrary, from our point of view, Mr. Baldwin

when he operated a gun without having checked it and without the gunsmith having done it in his presence," argues the lawyer.

Halls and Gutierrez-Reed are also the subject of this lawsuit.

Former prosecutor Dyer is a partner at the

"His extensive trial and appeal experience ensures that litigation is handled aggressively, efficiently, and effectively. His working knowledge of grand jury proceedings and other criminal and civil investigations enables him to navigate and explain those difficult and uncertain waters," he said. your profile on the law firm website.

What is known about the Baldwin case: Accusations, carelessness and inappropriate games with a weapon that should have been 'props'