South Africa cut off from the world ... A variant of Covid-19, called "Omicron" has been detected there, Potentially more contagious, several countries have stopped or restricted flights from the country ... 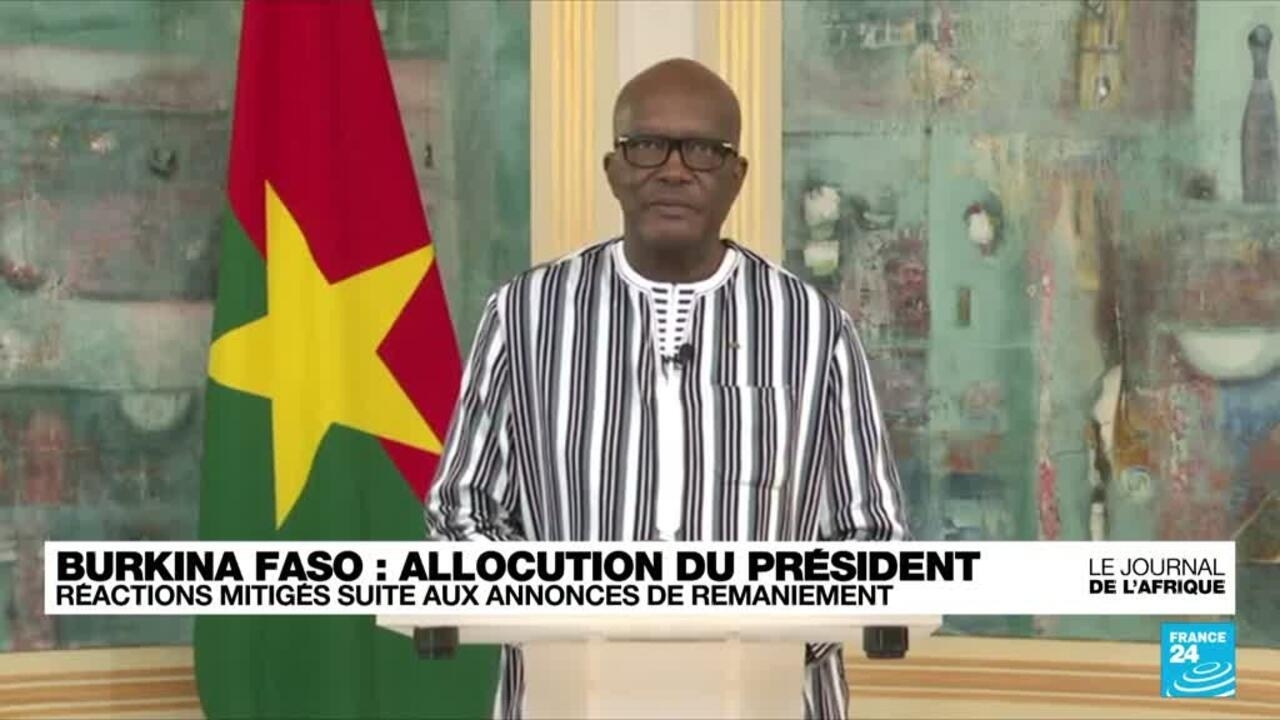 They intend to brave the prohibition.

A march convened by a collective of civil society will be held this Saturday in Ouagadougou, without the green light from the mayor of the capital.

In the sights of the movement: President Kaboré who had tried to defuse this anger by announcing a reshuffle and sanctions within the army.

Sentenced to 9 years of detention, he will leave his prison 2 years earlier, next September.

In 2012, alongside other Jihadists, he destroyed nine Mausoleums in Timbuktu, the thousand-year-old city.

Franco-Gabonese, mother of 4 children, in this book she tells us about the daily life of a mother.

The Head of State will assume the presidency of the African Union in 2022, a function that will undoubtedly require him to rely on a head of government.