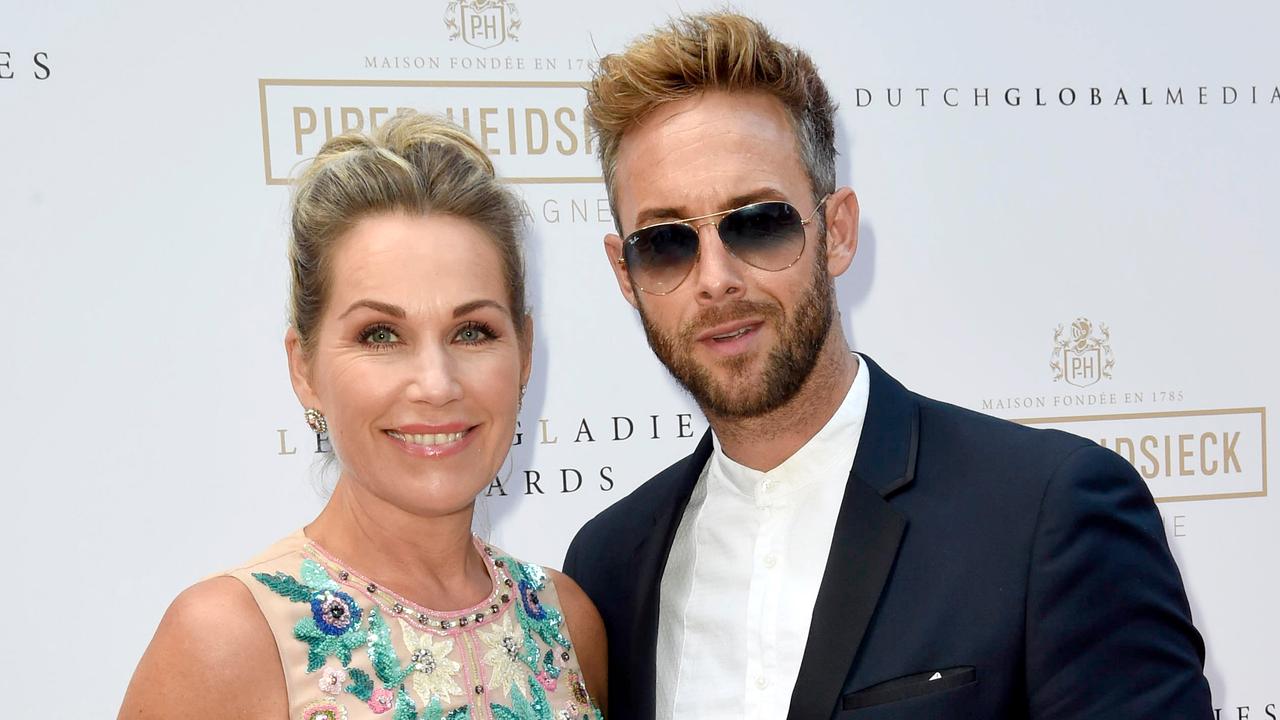 That can undoubtedly be seen in an upcoming episode of

Victoria Koblenko is back on the road with her husband Evgeniy Levchenko and then creativity appears to surface.