Javier Cámara: "There are politicians who study a lot but are idiots without empathy"

- What beautiful shoes, for God's sake. -Well, I give you the ones you like the most. -I'm Juan Carrasco. Javier Cámara laughs when he gets into the skin of his Juan for a few seconds ... 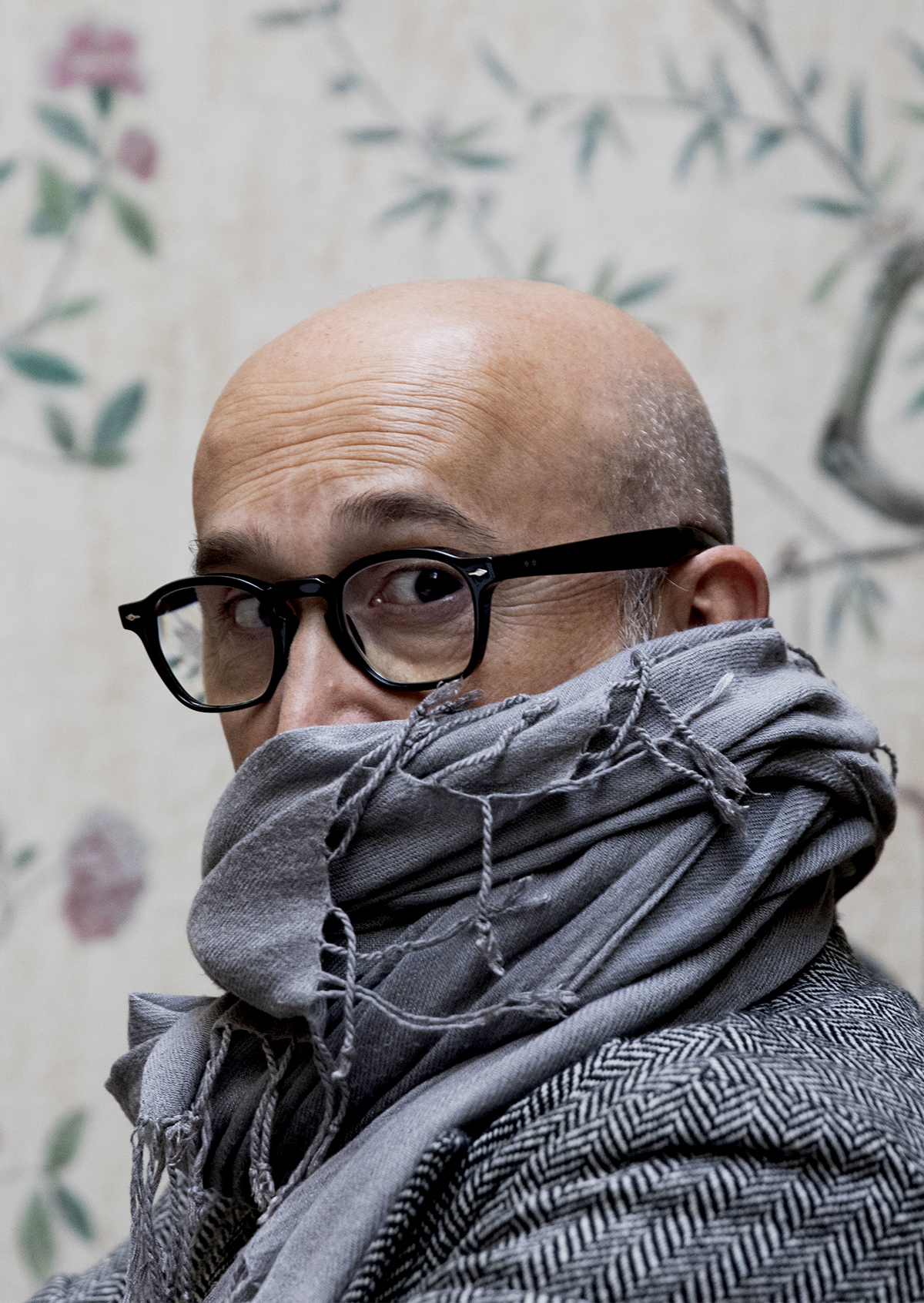 - What beautiful shoes, for God's sake.

-Well, I give you the ones you like the most.

laughs at getting into the skin of his

for a few seconds

, a politician who, like so many others, accepts gift clothes without flinching. We are at the Hotel Urso in Madrid, in a private sale, and the clerk goes to the warehouse to find a pair in her size. In an adjoining room, Cámara promotes the third part of

, the story of the most useless and despicable politician in memory and who, since this Sunday on HBO Max, faces the fall after being at the top. "Be careful, in this country we have many

that are real," warns the protagonist of the great current political comedy.

Do you think there are so many? Some and I am lazy because behind them there is no thought or social work, only ambition. They are those who tell you that they have given their lives for Spain. It is not difficult to hear that reasoning today. Politicians have a double yardstick, they never put themselves in our shoes, but they ask you to always put yourself in theirs. It seems that they have invented the wheel because they have a microphone constantly close by, something that happens to us actors a lot. And what do you think of actors who turn to politicians? Speechless. I have never understood an actor who enters politics. We do this so that they love us, we already have a pretty good showcase and that world is terrifying. Why have they decided not to show us the ideology of Juan Carrasco? Because there would be detractors before they were born and how fast this world goes does not allow us .If Juan Carrasco were from Ciudadanos, what do we do with him now? We wanted, within the melting pot of this country, to choose the most dramatically funny of each party and criticize it without giving it a left or right thought to represent everyone.

The series also leaves very social issues such as bullying or trans conflict as in passing, but always with a terrifying clumsiness because Juan never understands what his daughter says or why people want new things when we are well.

Is that a criticism of the disconnection of politicians with society? It is something that is in society, many people do not know what happens, the sexes that exist or the letters of the LGTBIQ + collective and Juan is always insulting and harmful in that sense, we have seen that in the Congress of Deputies. terrible and pathetic what happens there that we better laugh at it. This season they focus on corruption. If they choose the moment, with the sentence of Gürtel de la Audiencia, they do not get so nailed ... It is as if Juan Carrasco has already touched on all the conflicts that can happen because they are very basic and cyclical: a judge pulls the blanket, another dismisses it, another estimates it again ... La Gürtel follows another and there are a thousand cases still unopened that I hope they will not prescribe. The management of the last decades has been nefarious and they have burned,lost or destroyed many tests so that we do not see how this system was generated, but always in a sloppy way, right? This country is sloppy, we would not know how to do Borgen. I hope that HBO Max presents us as a series of Spanish politics so that the Swedes see what we are. Our political corruption is very sloppy as shown by a man I will not name saying everything he investigated in Congress. If something makes you blush that is not Juan Carrasco, that it is real Spanish politics, those sewers that we do not open because corruption would scare us.Does Juan attract us because we feel like our part of the shame he gives? In Spain, the winner is always despised , we say they are assholes. It is the phrase that if you stick your head out, they put it inside you with a hammer blow.We are contemptuous with the triumph but when one crawls, he is already a character to love and his immorality is accepted. Here he also does one of the things that bothers the most in Spain, which is to laugh at his place of origin, Logroño. I am from Albelda, but that they continue to love me in Logroño because I am the actor. With whom they have to be offended is Diego San José who was already meddling with us in Fe de Etarras. For the Basques, Vitoria is the south, imagine Logroño, we are Cape Town.Imagine Logroño, we are Cape Town.Imagine Logroño, we are Cape Town.

In its two seasons, critics and awards have been full of praise. Has the stigma of comedy been removed as something minor? We have been loved a lot, even political journalists have written articles, but there are still people who tell you that doing so much comedy pigeonholes you. Blessed problem, I am happy that way. Has politics bordered the culture of this country? No one has done anything for her but neither for Education or Health, it is chaos. It is true that Culture is already used to this general contempt because any aid to the cinema or theater is criticized everywhere. It scares them to support it because they think they pay a price in each grant. It has always been said that it is because it gives few votes. I do not know, but it is essential not to waste more time,although first I would go for a State Education plan with the people who know: teachers, students, politicians, managers ... Doesn't it seem difficult in a country where agreements are scarce in general? It is that in politics there are people who have studied a lot but are imbeciles without empathy. You can be the best judge or politician in the world, but without work or the ability to listen, you are nobody. And I empathize with some because the bureaucracy and filters cause ideas to be lost, but there are times when you want them to shut themselves up in Congress and until they fix basic things for the country that don't come out. That we pay a lot of taxes, that you do the lex publica and we all need it, please come on. It is surprising to see someone who says they empathize with the political class, it is not very common, on the one hand you empathize with them because the animal does not walk,but the rest of us move. We go with a stick in our ass all the time, because the same thing I ask of the people who manage my taxes. How can it be that there are people without electricity in the Cañada Real another winter? Are we crazy? Suddenly there are companies with 20,000 million profits and people living in the dark. Hello, what kind of country are we?

Crime in Lardero The neighborhood of the murdered child, surrounded by two "predators": "Another man wanted to take my son in summer"

SalesCommerce and hospitality warn of a price increase at Christmas: "It is not a friendly environment for consumption"