Bo Yang's widow: "The Ugly Chinese" should be "retired"

The personality of the Chinese is gradually growing, with a healthy heart, both mentally and physically.   Regarding the no longer publication of Bo Yang's book "The Ugly Chinese" and his refusal to authorize the current Taiwan textbook to extract Bo Yang's "Ugly Chinese", Mr. Bo Yang's widow, Ms. Zhang Xianghua, recently accepted an exclusive interview with a reporter from China News Agency. 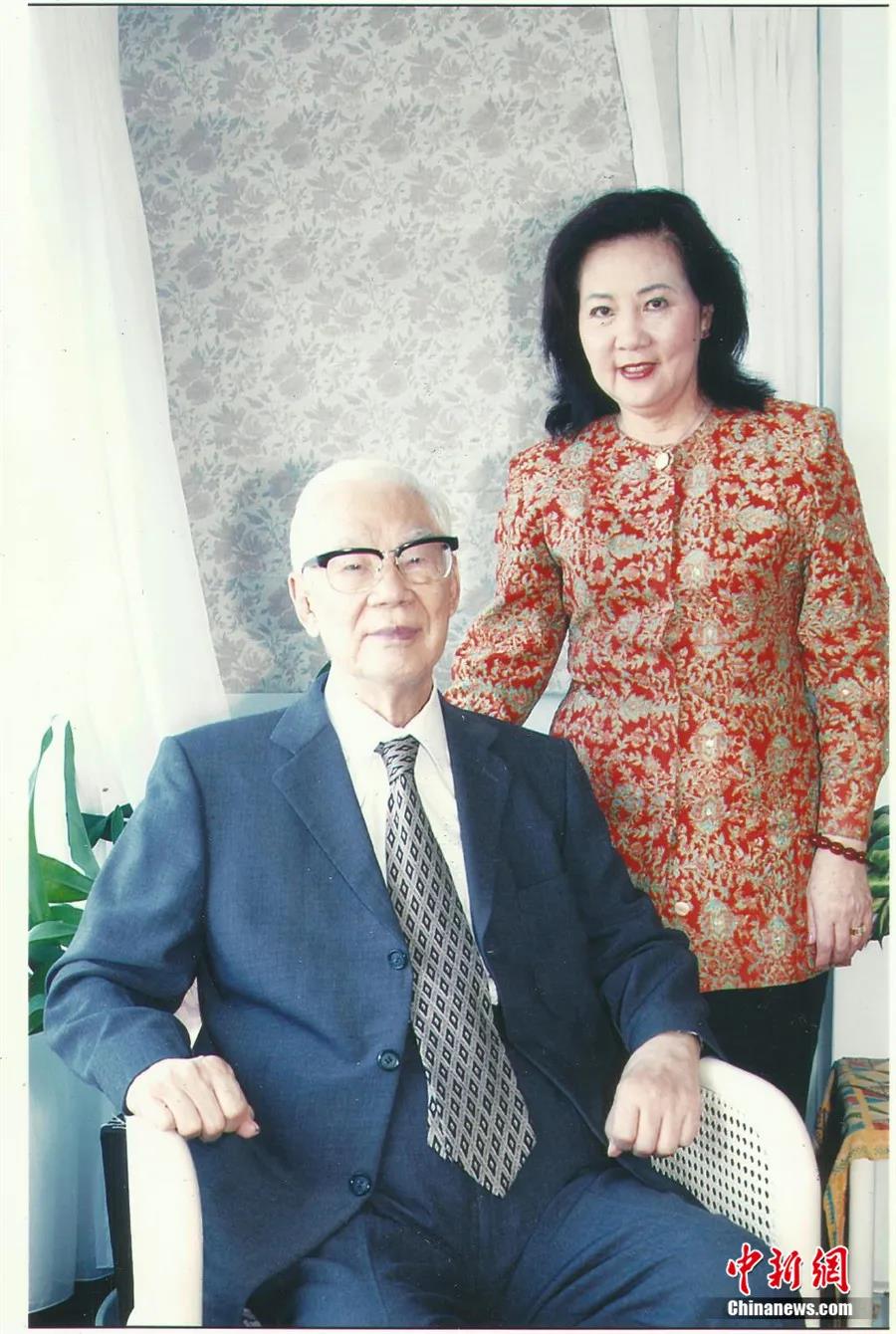 The personality of the Chinese is gradually growing, with a healthy heart, both mentally and physically.

Regarding the no longer publication of Bo Yang's book "The Ugly Chinese" and his refusal to authorize the current Taiwan textbook to extract Bo Yang's "Ugly Chinese", Mr. Bo Yang's widow, Ms. Zhang Xianghua, recently accepted an exclusive interview with a reporter from China News Agency.

Question: You said in an interview before, "Bo Yang said before his death,'When China has progressed, then you can stop reading this book.'" You also refused to select the excerpt from Bo Yang's book "The Ugly Chinese". Chinese textbooks for the first grade of middle schools in Taiwan.

What are your considerations?

Before his death, Bo Yang said, "When China progresses, then you can stop reading this book." This means that when Chinese people no longer indulge in the closed, conservative, and unrealistic problems of the past, we will have problems. If new goals are to be pursued, this book should be scrapped.

If Bo Yang was alive and saw that young people in Taiwan are gradually being brainwashed by "de-sinicization" and resisting cross-strait reunification, he would be very angry!

He told me more than once that the time of "Taiwan independence" is the time of reunification.

During his time in prison, many "Taiwan independence" people were doctors, but Bo Yang didn't look at them when he was ill. The meaning is very clear: I am a reunification faction and you are an "independence faction." I don't want you to see a doctor.

The DPP authorities are trying to use Bo Yang's works to "de-sinicize". At this time, the distribution should be stopped so that the DPP will not use the title of the book to insult China.

The "de-sinicization" promoted by the DPP authorities in the curriculum is destroying our nation.

When he wrote this book, he pointed directly at the officialdom of the Kuomintang authorities in Taiwan at that time.

Therefore, reading this book cannot be separated from the background of the time, and must have a corresponding reserve of historical knowledge, which is not suitable for first-year middle school students.

I do not agree to authorize the current textbook to extract Bo Yang's "The Ugly Chinese". One of the main reasons is that I cannot agree with the current Taiwan education and the new syllabus for "de-sinicization" or even "anti-China"-I know so much about Chinese culture. In the rare case, how can one understand the spirit of Bo Yang even after reading Bo Yang's article?

The current Chinese civilization has progressed more than 30 years ago. For example, no other country has done so well in poverty alleviation work in China, and since the epidemic, China's prevention and control efforts and the degree of cooperation among the people have moved me very much... Therefore, this book should be discontinued now.

Bo Yang is in the study.

Question: From a literary or speculative point of view, is it necessary to stop publishing "The Ugly Chinese" forever?

: The creation of a book has a specific era background.

Before his death, Bo Yang said, "When China has progressed, then you can stop reading this book." The Chinese people are gradually growing up with a healthy heart, both mentally and physically.

I will never deceive myself and say: I have no shortcomings.

No longer indulge in the closed, conservative, and unrealistic problems of the past.

So today, we will have new goals to pursue, and this book should be scrapped.

Question: We saw that you personally came to the mainland in 2006 and donated 11,745 documents and cultural relics to the Museum of Modern Chinese Literature; we also know that quite a few academic institutions in Taiwan hope to collect these documents.

Excuse me, how did you two decide to donate to the Museum of Modern Chinese Literature?

We got acquainted with the writer Zhou Ming in 1987. In the following 20 years, we have often exchanged letters.

Later, Mr. Zhou invited me to visit the Museum of Modern Chinese Literature in Beijing and opened the library and manuscript library for us. I was surprised when I saw it. The equipment inside was very modern, for example, to prevent the precious manuscripts from being deformed and yellowed. The temperature and humidity inside are strictly controlled.

After returning to Taiwan, I told Mr. Bai Yang, “The Museum of Modern Chinese Literature is a newly opened museum. The hardware equipment, such as the temperature and humidity control system, is very innovative, trustworthy, and has the full support of the country. The collection and research promotion conditions Meet the international standards." After hearing this, the husband was very happy and said to me: "Then decide to donate these things to the Museum of Modern Chinese Literature."

After several discussions, we formally signed a donation agreement.

In order to expand our influence, we also held a donation ceremony in Taiwan.

The hardcover edition of "Bo Yang Edition Tong Jian Chronicles" was first launched in the mainland by Oriental Publishing House in October.

Excuse me, how do you recommend and taste this set of books to mainland readers?

", it was mainly for the emperor.

Today, as members of the people, we can also be used as a mirror to understand the development of history and discover more treasures.

As for the "Bo Yang Edition Tongjian Chronicles", because it focuses on events, not chronological, it is very smooth, and historical events are very complete.

Question: When was the last time you came to the mainland before the epidemic?

Where did you go?

What do you see, hear, or feel?

If the mainland is over after the epidemic, what is the first thing you want to do the most?

last time I came to the mainland before the COVID-19 pandemic was in Shenzhen in December 2019. That time was to meet Mr. Wang Lili, the editor in charge of Oriental Publishing House. We were very impressed by the rapid development of Shenzhen, and we went to many distinctive restaurants together. Have a meal.

After listening to Teacher Lili's introduction, I am particularly happy to see the development of the publishing house. The publishing ideas, the level of binding and creativity have made great progress.

If the epidemic is over and come back to the mainland, I would most like to eat delicious food with my friends at the Xiangshan Restaurant in Beijing.