The son of the actress Svetlichnaya spoke about her treatment

Actress Svetlana Svetlichnaya is undergoing planned treatment, there is no threat to her life, said Svetlichnaya's son Alexei Ivashov. 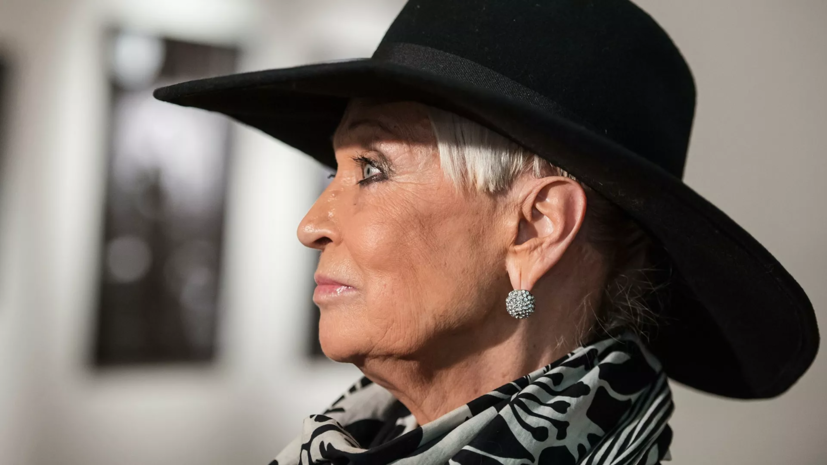 “She is in the hospital.

She undergoes planned procedures, she is transferred to planned treatment, "- quoted by RIA Novosti Ivashov.

According to him, nothing extraordinary happens.

Director of the Guild of Actors of Russia Valeria Gushchina said that the treatment of Svetlichnaya is associated "with various analyzes."

Earlier it was reported that the condition of the singer Marina Khlebnikova, injured in a fire in the apartment, is stabilizing.