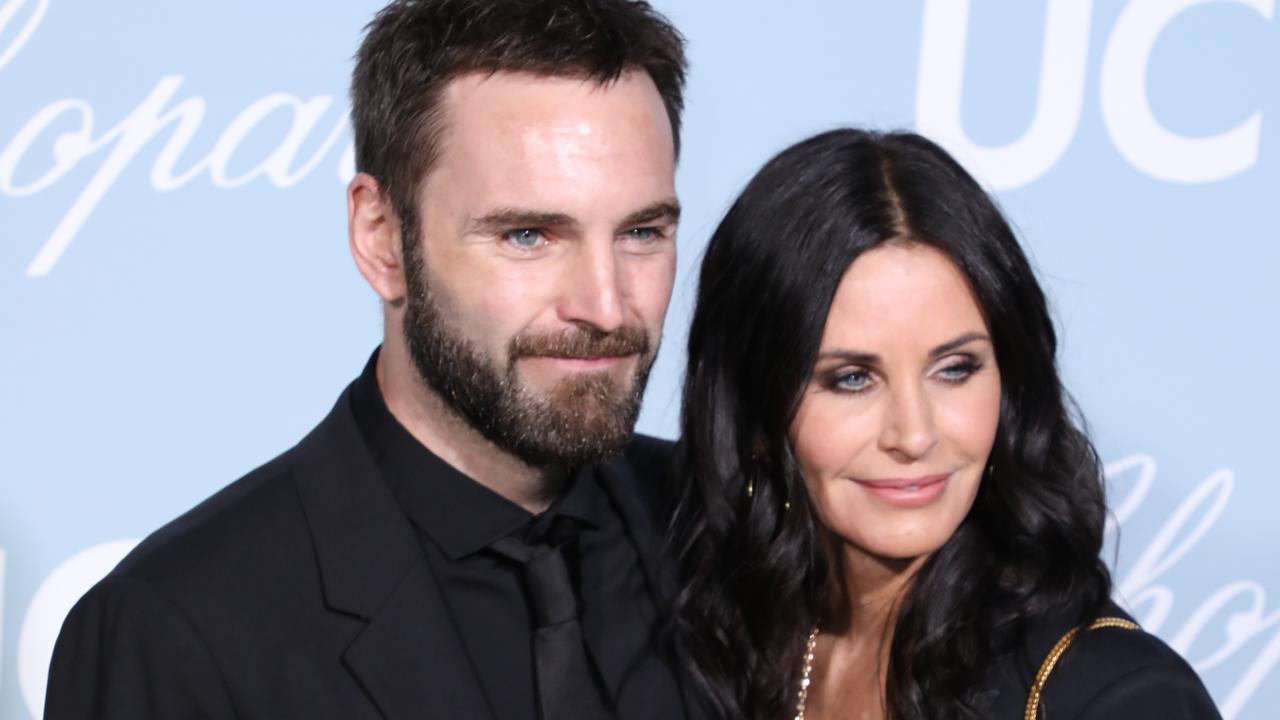 "I am so proud of you," writes the

Marc van der Linden does on Wednesday in Throwback Thursday and shares some snapshots from the archive.

And in between he also takes the time to relax for a few days in his beloved South Africa.