Without reducing salaries .. a bank reduces the working hours of its employees to 4 days

The British Atom Bank, which operates via the Internet, announced that it will work four days a week for all its employees without reducing their salaries, stressing that it wants to improve the welfare of workers and increase productivity. 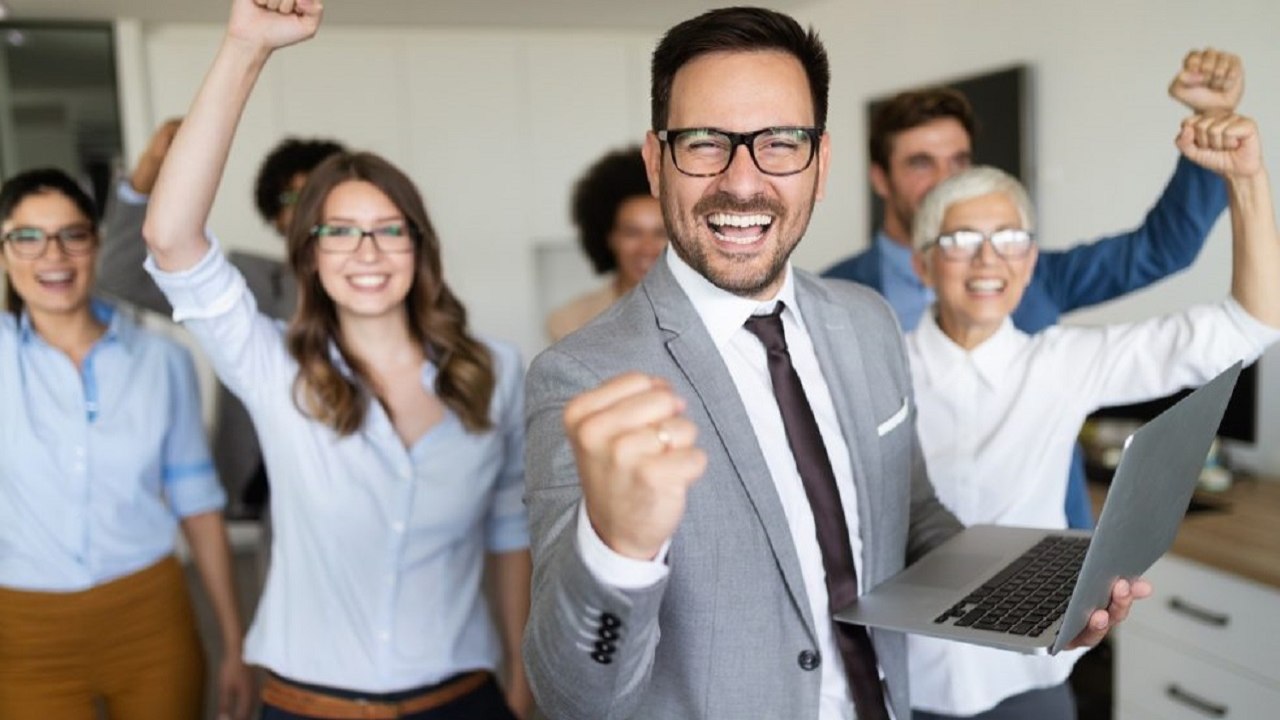 Without reducing salaries .. a bank reduces the working hours of its employees to 4 days

Britain's Atombank announced that it will work four days a week for all its employees without reducing their salaries, stressing that it wants to improve the welfare of workers and increase productivity.

The Corona epidemic crisis has prompted many companies to reconsider their working methods, between working remotely and reducing working hours.

And in late 2020, the New Zealand branch of the British-Dutch group Unilever launched a trial run of four days a week.

Atom Bank confirmed that it was "the largest company in Britain to introduce four days a week" into its system.

The implementation of the new system began to work on the first of November and included most of the 430 employees, who now work 34 hours over four days a week, compared to their previous work of 37.5 hours over five days.

“The coronavirus has forever changed the way we live and work,” Atombank said, adding that it wanted to “rethink the nature of work to take into account longer careers, the positive impact of technology and work flexibility.”

The bank indicated that it continues to provide its services seven days a week and added that it is "seriously studying" the implications of working four days a week.

He stressed that "this will not have any impact on customer service or operations" of the company.

And the general manager of the bank, Mark Mallen, considered in a statement that the development of work habits during the epidemic showed that “many jobs can be performed with the same efficiency and productivity from home or from the office.”

"We believe it is time for the next evolution in the world of work that will give employees time to pursue their passions, spend time with their families and achieve a healthy work-life balance," he added.