&nbsp;The Egyptian artist, Ehab Tawfik, withdrew from the Arab Star Festival, due to his "being ignored", and the festival honoring Nawal Al Zoghbi and Assi Al Helani, according to what is being circulated on social media platforms. 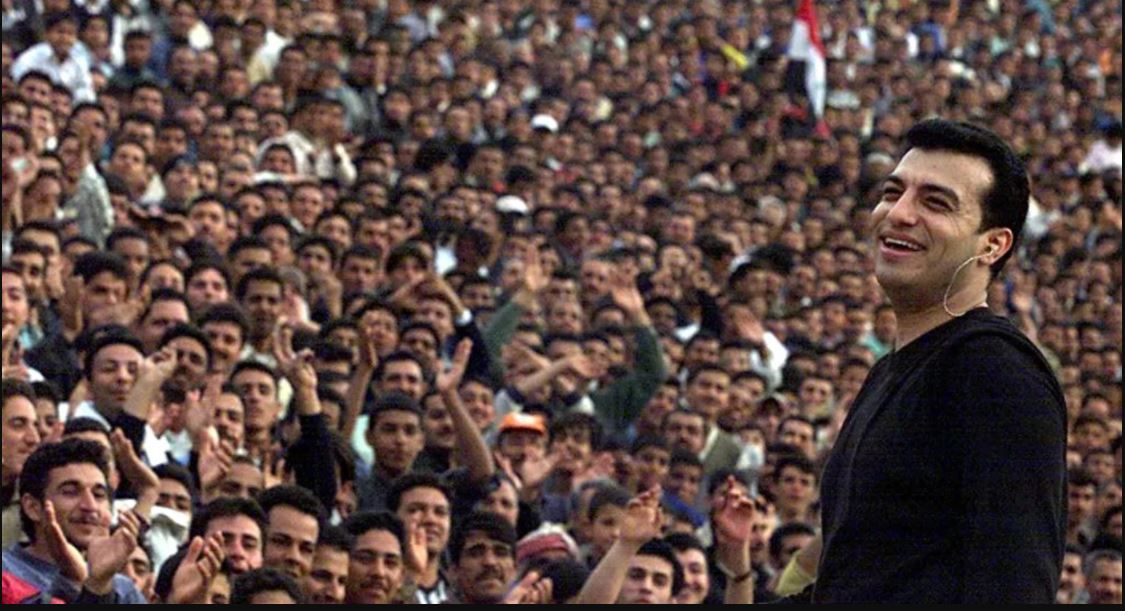 The Egyptian artist, Ihab Tawfik, withdrew from the Arab Star Festival, due to his "being ignored", and the festival honoring Nawal Al Zoghbi and Assi El Helani, according to what is being circulated on social media platforms.

Ehab Tawfik wrote, through his personal account on the social networking site Facebook, a post explaining the truth of what was being circulated and said: A disclaimer regarding the false news that was circulated regarding the honoring ceremony at the Arab Star Festival. He took the role of "Al-Nabashi", as we see it in popular weddings.

And Ihab Tawfik continued: "The lady began to welcome some of her artist friends, and ignored a large number of great Egyptian artists, including: Salah Abdullah, Sayed Ragab, director Gamal Abdel Hamid, artist Khaled Sarhan, Sabreen, Youssef Al Sharif, Ahmed Al-Awadi, Hana Al-Zahid and others, And I am among them, which angered me and the anger of all those present.”

Ehab Tawfik added: Based on these actions, I began to hear the objections, grumblings and resentment of many artists, for ignoring them in this way, and they switched places and arranged the honoring, which was supposed to be as follows: Salah Abdullah, Sayed Ragab, Jamal Abdul Hamid, and I Ehab Tawfik.

And he continued: This is what did not happen, and this character began to change the agreed arrangement according to her whims, and therefore I left the party, in order to preserve my dignity and my artistic status, and the severe delay in my association with a party on the same night.

Ihab Tawfik concluded: I would like to note that there is no problem between me and my fellow artists, the artist Assi El-Hellani and the artist Nawal Al-Zoghbi, and I have all the respect and appreciation for them and the topic does not concern them personally, as this lady indicated in some false and false news, but my withdrawal was due to Poor organization that has nothing to do with professionalism.