A judicial confrontation waged by a woman in Iraq to cancel the marriage of her 12-year-old daughter, Esraa, has turned into a public opinion issue, and a starting point for great wrangling. 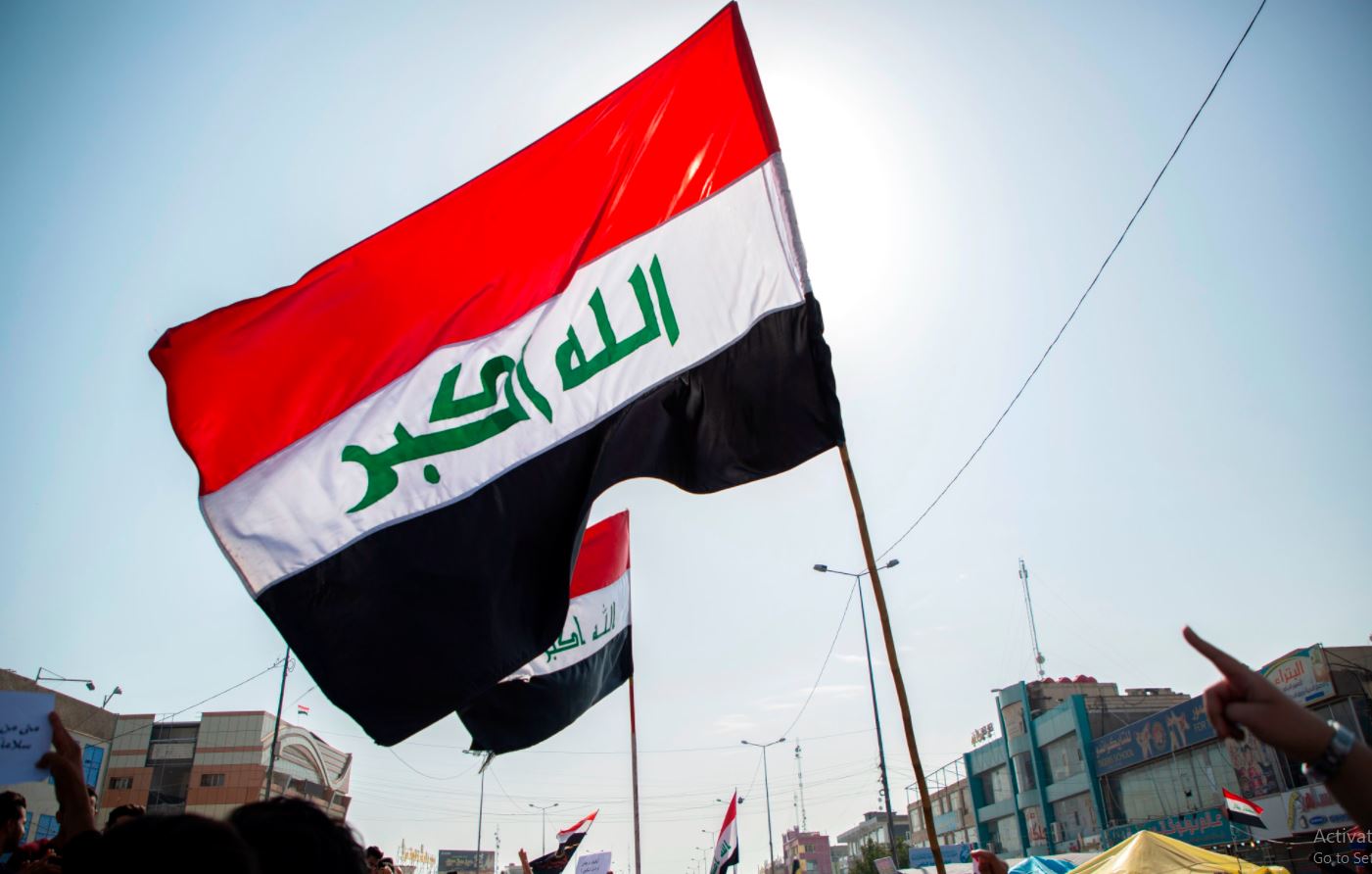 A judicial confrontation waged by a woman in Iraq to cancel the marriage of her 12-year-old daughter, Esraa, turned into a public opinion issue, and a starting point for great wrangling. The judge postponed the hearing in this case, at a time when Iraqi activists demonstrated in support of the woman and rejected this marriage.

The hearing was before the Personal Status Court in Kadhimiya, a suburb of Baghdad, to allow the husband to request the official approval of his marriage to the girl Israa, whose mother says that the father kidnapped the girl and married her off.

Esraa's mother, who refused to reveal her name, said that she did not know her daughter's whereabouts and that her ex-husband had "kidnapped" her, and confirmed that her daughter had been "raped".

Lawyer Marwan Al-Obaidi, who is handling the case as the mother's agent, confirmed in a statement to "Agence France Presse": "It is not permissible to register the marriage, because the girl cannot marry because of her young age."

18 years is considered the official legal age for marriage in Iraq, but there are exceptions that allow marriage at the age of 15, if the girl’s guardian consents.

The "Community Police" of the Iraqi Ministry of Interior said in a statement that "a team of its cadres met the girl, her father, her husband and her brother."

He added that "the girl confirmed that the marriage took place with her consent, without anyone hating her or forcing her to do so, and that the team was briefed on the legal contract under which the underage girl was married."

The activists chanted, "No, no, to marry the rapist to the victim," and "Voil, void."

The head of the organization, Yanar Muhammad, said: "What does it mean to believe in marrying a girl other than childhood rape?"

"Rape is a crime and we are here to defend the girl," she added.

And she called for the abolition of Article 398 of the Iraqi Penal Code, which "exempts the rapist from legal punishment if he marries the victim."