[Weather] Seoul tomorrow morning at minus 4 degrees... Snow in Jeollabuk-do and southern Gyeonggi-do

It was a day when I could feel that winter was approaching. It will be colder tomorrow and Seoul will drop to minus 4 degrees Celsius, and there will be snow in Jeollabuk-do and some areas in Gyeonggi-do. 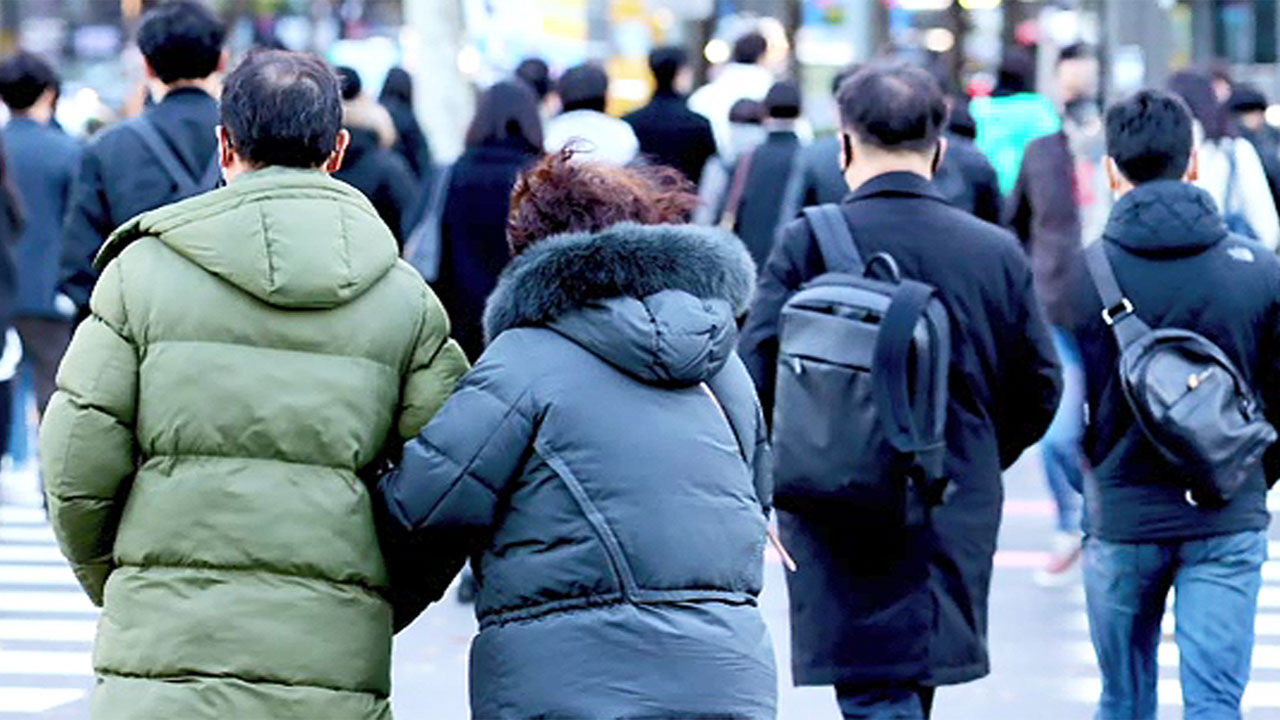 was a day when I could feel that winter was approaching. Tomorrow (23rd) will be colder and Seoul will drop to -4 degrees below zero, and there will be snow in Jeonbuk and some parts of Gyeonggi Province. Please be well prepared to avoid damage. Connect with a weathercaster to find out more about the weather.

Yes, I am now in Yeongdeungpo, Seoul.

As the Christmas tree has already appeared here, the atmosphere of the end of the year is starting to feel a little bit.

The weather today has suddenly turned cold like winter.

Even now, the cold wind blows intermittently, and the sensible temperature is already dropping below freezing.

It must have been very cold today, but it will be much colder tomorrow.

Seoul will be the coldest this fall at minus 4 degrees Celsius, and a cold wave advisory has been issued centered on the eastern part of Yeongnam, where the temperature is expected to drop by more than 10 degrees from today.

The cold wind is strong and the feeling of cold will be worse.

Even now, rain clouds continue to form in the West Sea and flow inland.

During the night, as the temperature drops, the rain will turn into snow, and there will be some places where big snow will fall and accumulate.

In particular, heavy snowfall warnings have been issued as heavy snow of up to 10 cm is expected in eastern Jeollabuk-do, up to 7 cm in Pyeongtaek and Anseong, Gyeonggi-do, and some northern Chungcheong.

You need to be prepared to avoid damage overnight.

Tomorrow, the daytime temperature will not rise significantly, so Seoul will be limited to 3 degrees.

The cold will return to the normal level from Sunday afternoon, but now that the cold weather has entered, you should take care of your health.