I thought it was cold yesterday, but today is really cold. It seems that winter has come. In Seoul, the temperature has already dropped below freezing, and there is news of snow. Let's check today's weather in detail by connecting the weather caster. 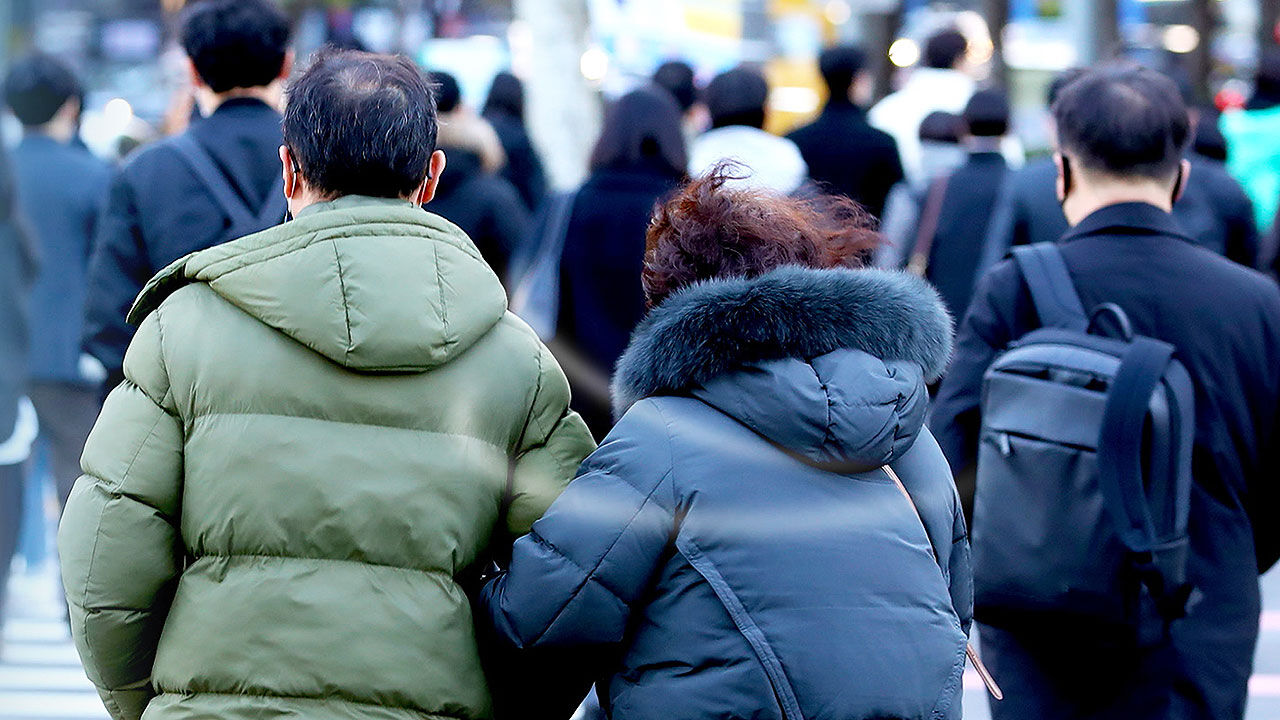 I thought it was cold yesterday (the 22nd), but today is really cold. It seems that winter has come. In Seoul, the temperature has already dropped below freezing, and there is news of snow. Let's check today's weather in detail by connecting the weather caster.

Ahn Su-jin Caster, even with a scarf, it looks like it's really cold.

cold has not been

since yesterday, but this morning the cold is at its peak.

The temperature at Yeouido Station where I'm standing now is minus 1.1 degrees below zero, and Seoul has also dropped to the first sub-zero zone this fall.

As the cold weather begins in earnest, you need to pay special attention to keeping warm.

If you look at the current temperature in detail, Seoraksan is the coldest in the country at minus 15.8 degrees Celsius, and the official temperature in Seoul has also dropped to minus 2.7 degrees.

Because of the wind, the sensible temperature plummeted to a whopping minus 6.9 degrees Celsius.

A cold wave warning has been issued for the East Sea and some Yeongnam areas in Samcheok, and a strong wind warning is in effect for Jeju and coastal areas.

Rain clouds continue to form in the West Sea.

If you look at the radar image, it is currently raining in the Chungnam and Honam regions, but in places where the temperature is low, the rain turns into snow and accumulates in some places.

Currently, 2.5cm of snow has fallen in Cheonan, Chungcheongnam-do, and 1.1cm in the mountainous areas of Jeju.

If you check the current real-time appearance of Mt. Jirisan, you can see the white snow fluttering freely.

Up to 8 cm of snow will fall in the eastern part of Jeollabuk-do in the future, and 1-5 cm of snow is expected in southwestern Gyeonggi, Chungcheong, and Jeju mountain areas.

There may be places where rain and snow are mixed, but the amount of precipitation is around 5mm.

The daytime temperature does not rise significantly, so it will be cold all day, with Seoul staying at 3 degrees.

The cold will continue throughout the week, with snow and rain expected through Wednesday in the west.