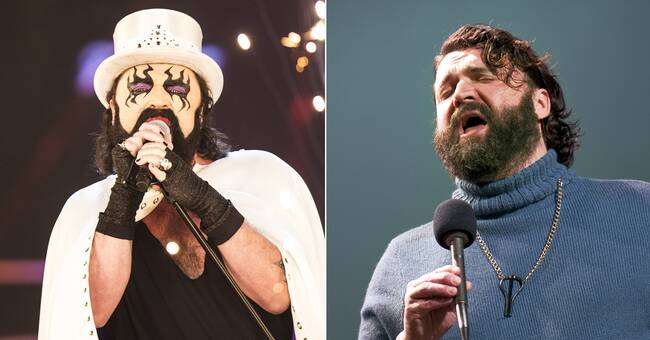 Hans-Erik Dyvik Husby, was better known under the artist name Hank von Hell and as the front man for the Norwegian punk rock band Turbonegro.

He left the band in 2010 when he also moved to Sweden.

When Hank von Helvete left Turbonegro, Tony Sylvester instead took on the role of Turbonegro's frontman.

In 2014, he made a musical U-turn and invested in hip hop together with the group Axel & Storebror.

Dyvik Husby was also an actor and portrayed Cornelis Vreeswijk in the film Cornelis from 2010, when he also recorded a record with music by the artist.

He also played the title role in the musical Jesus Christ Superstar at the Norwegian Theater in Oslo in the autumn of 2009.

From 2015, he has also played the role of Ole Bramserud in the musical Sällskapsresan at Nöjesteatern in Malmö and Chinateatern in Stockholm.