Naguib Sawiris defending the arrested mahraganat singers: I will answer them all El Gouna

Egyptian businessman Naguib Sawiris entered the crisis line between the Syndicate of Musical Professions in Egypt and the singers of popular festivals, which resulted in the suspension of a large number of them from singing. Her money and the singers' money, and 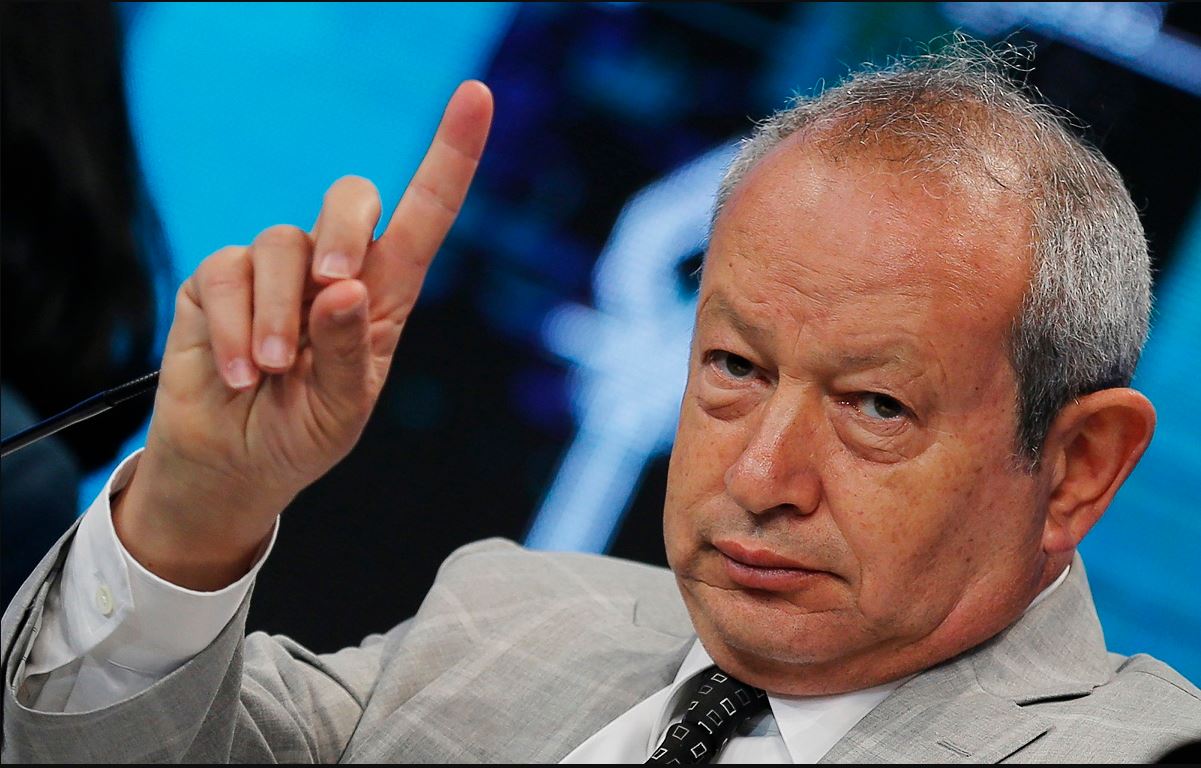 Naguib Sawiris defending the arrested mahraganat singers: I will answer them all El Gouna

The Egyptian businessman, Naguib Sawiris, entered the crisis line between the Syndicate of Musical Professions in Egypt and the singers of popular festivals, which resulted in a large number of them being suspended from singing.

Sawiris said in a tweet via Twitter: "So if a musicians' union, as you say, is its money and the money of the singers, and God willing, I will bring them all to the El Gouna Festival according to your recommendation, and this is private money with your permission."

The Syndicate of Representative Professions, headed by artist Hani Shaker, responded to Naguib Sawiris, in a clarification statement, that “the Syndicate of Musical Professions was established by Law 35 of 1978, and membership has conditions and duties, the most important of which is commitment to behavior that does not contradict values ​​and morals, and the role of the syndicate is to regulate what is happening on the musical scene.” It is not forbidden, provided that he is a member or authorized.”

The Syndicate of Musical Professions concluded its statement, saying: "You can adopt them all and see them at the upcoming El Gouna Festival."

Naguib Sawiris had commented on the decision to ban the Syndicate of Musical Professions from 19 festivals singers from singing, saying through his official account on the Twitter site: "Our Lord, but the one who prevents anyone from singing... We love popular singing... A shameful decision."

And he addressed the captain of the musical professions, saying: "The first time I see a captain of singers, I am very proud of the ban on singing. The audience who decides to hear who and who can't hear who, not the captain."