Twenty years after the first Harry Potter film premiered, a special program is now being planned with the actors. 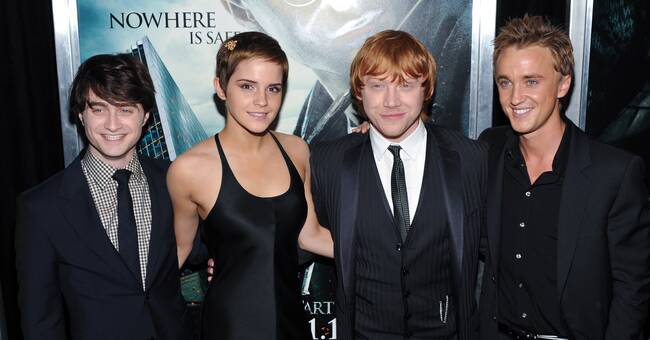 November 16, 2001 was the premiere of the very first Harry Potter film based on JK Rowling's successful debut as a writer.

The title character Daniel Radcliffe was eleven years old when "Harry Potter and the Philosopher's Stone" was recorded.

In a special program on HBO Max on New Year's Day, he is reunited with the other Harry Potter stars Rupert Grint and Emma Watson to celebrate the film series' 20th anniversary, writes Variety.

Interviews and clips from the films

"Harry Potter 20th anniversary: ​​Return to Hogwarts" will, according to HBO Max, "enchant viewers" with new interviews and clips from a total of eight films about the students at Hogwarts School of Witchcraft and Wizardry.