Investigations and investigations by the security services in Egypt revealed the details of the killing of a 22-year-old mentally ill girl, whose body was found in front of her family’s home in the city of Mahalla al-Kubra in Gharbia Governorate. 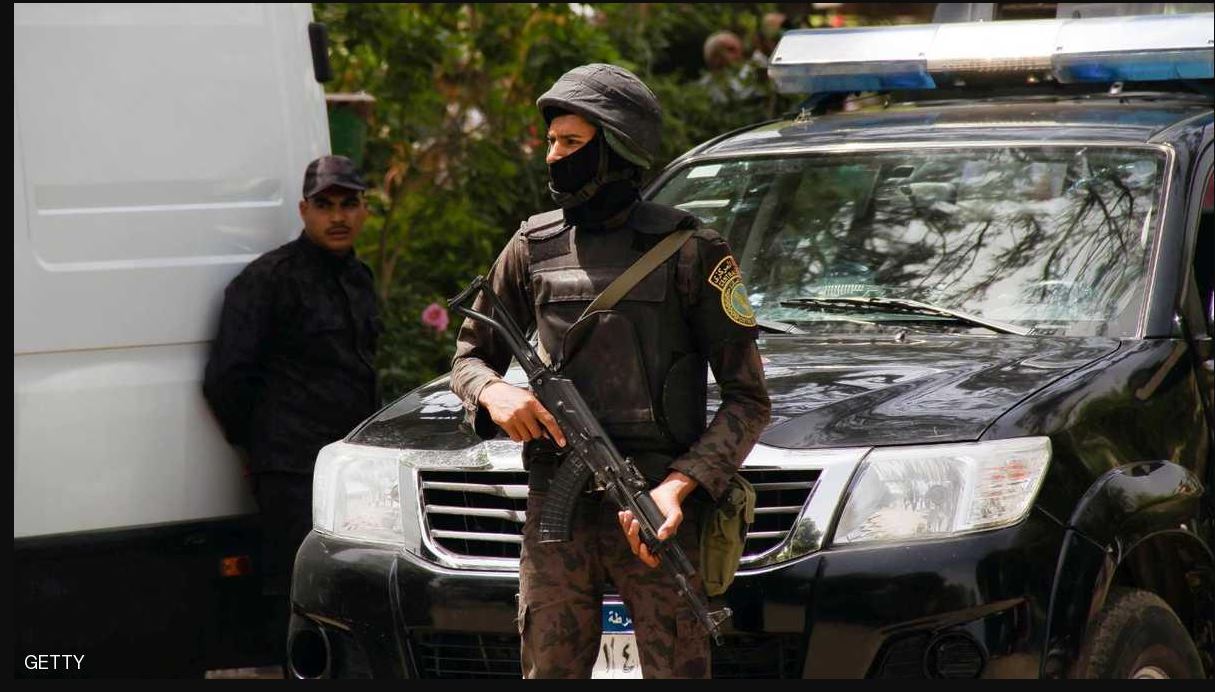 Investigations and investigations by the security services in Egypt revealed the details of the killing of a 22-year-old mentally ill girl, whose body was found in front of her family’s home in the city of Mahalla al-Kubra in Gharbia Governorate.

Investigations published by "Al-Watan" newspaper showed that the girl's father, who is a pension employee, and his eldest daughter beat the victim to death in retaliation, after discovering that a sum of money had disappeared from their apartment.

According to the investigations of the competent authorities, the family consists of the father, the mother who works in a clothing factory, the older sister who is a housewife, the victim who is mentally ill and does not work, and another brother who works in Cairo.

Investigations confirmed that the father spends most of his time at home with the victim in the absence of her mother, and he is constantly assaulting her, because of her strange behavior that he cannot bear. About the victim, he did not find her, so he called her sister and waited for the victim to return home.

Investigations indicated that when the victim returned, the father and sister documented her with ropes and beat her severely until her condition worsened and she stopped breathing. with his daughter and threw her body in front of the dwelling.

A factory worker was informed of the Mahalla Center of the Gharbia Security Directorate that she found the body of her daughter, in front of the door of their house. The investigation team concluded that the deceased suffers from a mental illness, and that her father is a pension employee who is accustomed to beating her due to her frequent absence from the residence.

The competent authorities arrested the father and daughter and confronted them, they confessed to committing the incident, so they were referred to the Public Prosecution, which took over the investigation and ordered an autopsy of the victim's body, to explain the cause and manner of death.