Astrid Holleeder about the relationship with Peter R. de Vries: 'Saw the man behind the crime'

Peter R. de Vries would have turned 65 today. RTL Boulevard reflected on this on Sunday evening with an exclusive interview with Astrid Holleeder. Willem Holleeder's sister told anonymously during this interview about her special friendship with De Vries and the impact of his death. 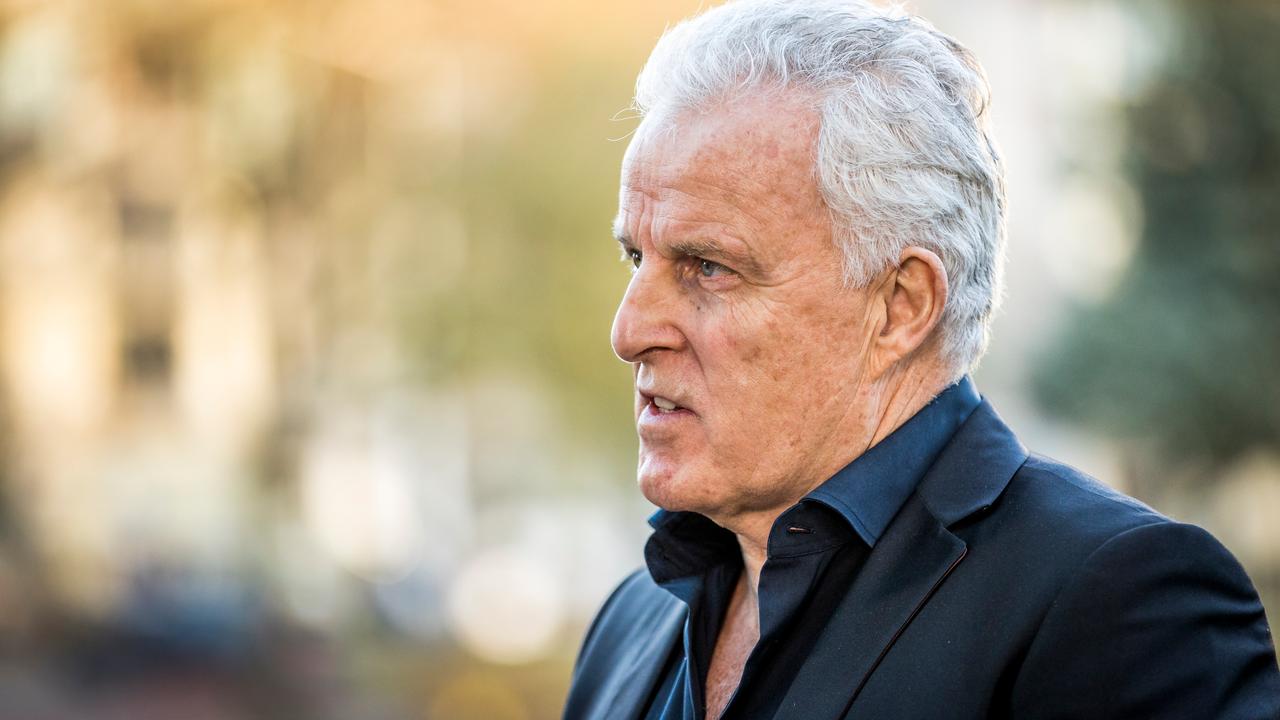 reflected on this on Sunday evening with an exclusive interview with Astrid Holleeder.

Willem Holleeder's sister told anonymously during this interview about her special friendship with De Vries and the impact of his death.

“In the beginning, of course, there was the overwhelming sadness, which was overpowering.

And then, at some point, the realization comes that life has to go on, and you do.

Just never in the same way again," says Holleeder, who shared joys and sorrows with De Vries for more than 35 years.

She got to know him when he became friends with Cor van Hout, the deceased husband of her sister Sonja.

The friendship between De Vries and Van Hout arose after the kidnapping of Alfred Heineken in 1983. Both Van Hout and Willem Holleeder were convicted for this.

It was precisely in the most difficult situations that they had a lot of contact and came close to each other as friends.

“Peter was not ashamed of his friendship with Cor, he saw the man behind the crime.”

In that friendship, a promise has arisen from De Vries to Van Hout.

The crime reporter would look out for Van Hout's children if something happened to him.

“Peter really tried to be a guide for Cor's son, took him to football, went to dinner together.

When faced with important decisions, Peter thought along with him.

He spoke to him whenever he had an adolescent hunch.

He has become a kind of father figure," continues Holleeder, who regrets that Cor's son has already had to carry a father figure's coffin twice.

Do not bow to threats from the underworld

De Vries not only made friends, but also enemies.

He didn't want to bow to threats from the underworld and didn't think security was an option.

Holleeder looks back to 2017, when he bent down in her presence and pulled up his trouser leg to show a tattoo on his calf: 'On bended knee is no way to be free'.

“He was very reassured that something could happen to him, but at the same time he was also happy that he had already turned 60.

I thought that attitude was admirable.”

Holleeder was able to say goodbye to De Vries in the hospital.

“I was able to kiss him.

I had hoped he would come out on top because he was such a fighter.”

On the birthday of De Vries, Holleeder lights a flare.

Something she traditionally also does for Van Hout on New Year's Day and on his birthday.

According to her, Peter was often there.

“Death does not separate us, we are together forever.”

The entire interview can be seen on Videoland under the title